Home  »  Website  »  National  »  After The Nazis, BJP Is The Biggest Propaganda Machine: Omar

After The Nazis, BJP Is The Biggest Propaganda Machine: Omar 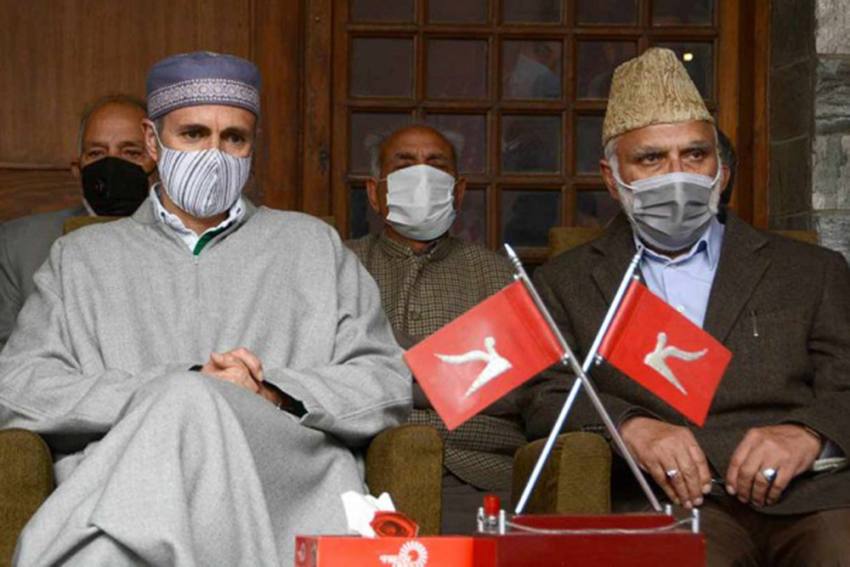 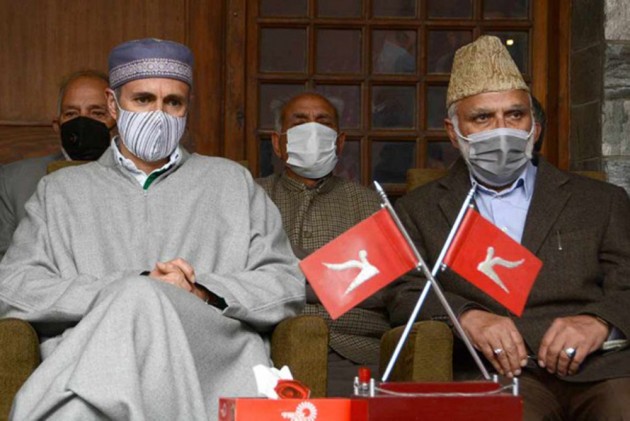 Former Chief Minister Omar Abdullah today described the BJP as the biggest propaganda machine in the country. Accusing the BJP of lying to the people, Omar said the Centre built its case to revoke Article 370 through sheer propaganda.

“Now, the land is not ours, the jobs here are not ours, but in other BJP-ruled states, they have a different yardstick,” he said.

Citing the case of Haryana, Omar said that the BJP government had passed a law to secure jobs for Haryana’s youngsters in the state. “But in J&K, this mechanism was done away with. We were told in one country two rules cannot apply,” Omar said, lashing out at the BJP.
“After Hitler’s government, the BJP is perhaps the only party that has indulged in propaganda on such a mass scale. You talk about Article 370 and the BJP whips up its propaganda on social media, WhatsApp groups and on their favourite TV channels,” Omar said.

Attacking the BJP, Omar said that the party had invented a host of lies in order to do away with Article 370. “How many lies did the BJP tell ahead of abrogation of Article 370 on August 5, last year? The BJP said there is no development in Jammu and Kashmir. It said there are no jobs in Jammu and Kashmir and that there is poverty here. The party also said that there are separatists in Kashmir because of the existence of Article 370. The BJP claimed that once Article 370 was revoked, J&K would be rid of all ills. A year and three months have passed since its abrogation and the BJP has no answers,” Omar said.

Omar questioned the Centre on its promise of ushering in development in the region and also claimed that militant recruitment is on rise in the region and the figures now were far higher as compared to those before 2014.

“They ( BJP) said people with separatist leanings will join with the mainstream after the abrogation of Article 370. Today I can say that those who had anti-India feelings have not come closer to the country but have drifted further away,” Omar said.

Attacking the UT’s Lt Governor, Omar claimed that the LG’s remarks on there being no industries in J&K was false. “He should visit to Kathua, Bari Brahmna and other places. Industries there didn’t come after the revocation of Article 370. Please visit textile mills in Kathua and see how many workers are there. And tell its owners when the factories came up, before or after August 5,” Omar said.

The former J&K chief minister went on to describe his fight for the restoration of Article 370, as a fight based on principles adding that it had nothing to do with any religion or region.

Addressing the party workers, Farooq Abdullah said that he was not worried by his critique’s comments. “I have never thought that my country is any other than India. I was in England when I was called to save Jammu and Kashmir. Burn my effigies, I am not worried. Today they taunt me as Farooq Abdullah Pakistani and Chinese. Please come to me and I will show you what I am,” the NC chief said.

SC Asks Centre To Ensure There's No Smog In Delhi