The SC directed the floor test for CM Fadnavis to prove his majority in the Assembly be conducted on Wednesday. 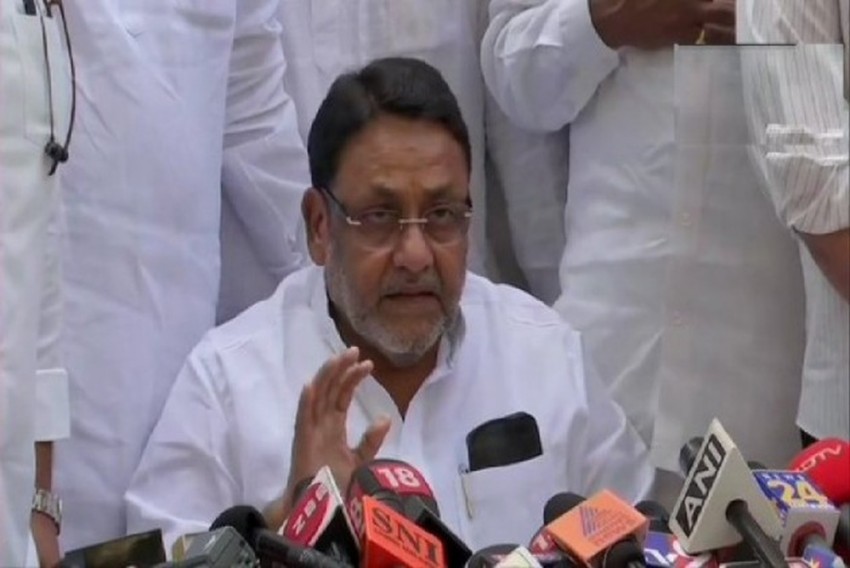 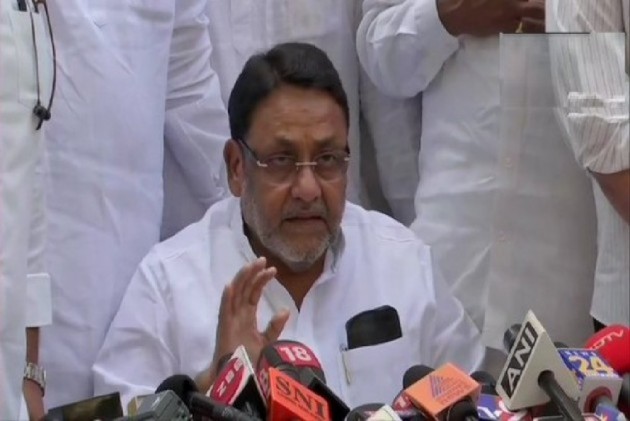 With the Supreme Court directing Maharashtra Governor Bhagat Singh Koshyari to ensure a floor test on Wednesday and that there be no secret ballot, the NCP on Tuesday said only truth will prevail and that it was "end of the BJP's game".

The Supreme Court directed that the floor test for Chief Minister Devendra Fadnavis to prove his majority in the Maharashtra Assembly be conducted on Wednesday.

The apex court also directed Governor Koshyari to ensure that all elected members of the House are sworn in on Wednesday itself. The entire exercise has to be completed by 5 pm.

Voting in the Assembly shall not be on the basis of a secret ballot, it said.