Their 'strange' eating habits aroused suspicion about their nationality, the BJP general secretary said at a seminar in support of the Citizenship (Amendment) Act (CAA) in Indore. 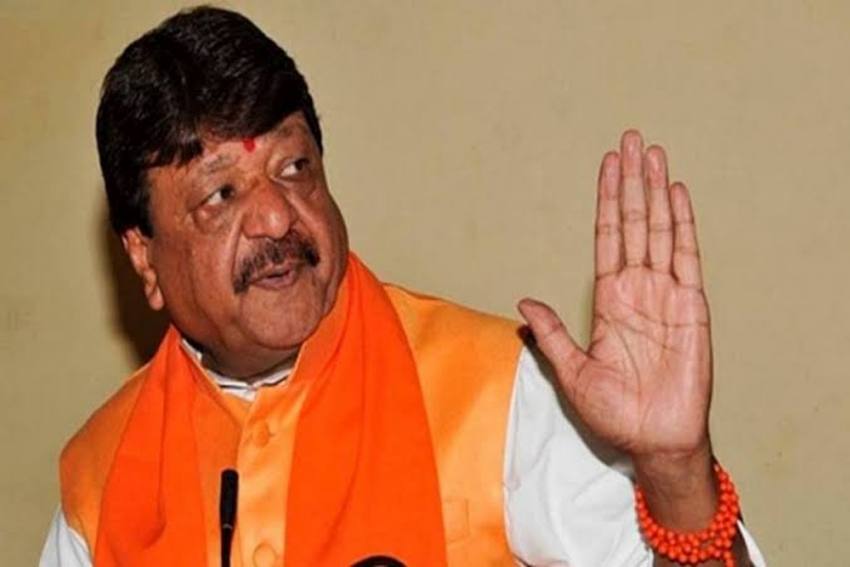 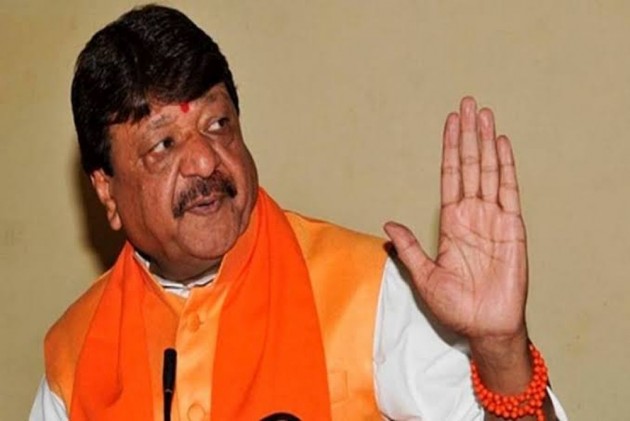 BJP leader Kailash Vijayvargiya said on Thursday that he suspected that there were some Bangladeshis among construction labourers who worked at his house recently.

Their "strange" eating habits aroused suspicion about their nationality, the BJP general secretary said at a seminar in support of the Citizenship (Amendment) Act (CAA) in Indore.

When a new room was being added at his house recently, he found "eating habits" of some of the workers "strange" as "they were eating only `poha' (flattened rice)", he said.

After talking to their supervisor and the building contractor, he suspected that these workers were from Bangladesh, the BJP leader said.

When reporters questioned him later, Vijayvargiya said, "I suspected these workers were residents of Bangladesh. Two days after I became suspicious, they stopped working at my house.

"I have not filed any police complaint yet. I only mentioned this incident to warn people," he said.

Speaking at the seminar, Vijayvargiya also claimed that a Bangladeshi terrorist was keeping a watch on him for the last one and a half years.

"Whenever I go out, six-armed security personnel follow me. What is happening in this country? Will outside people enter and spread so much terror?" he asked.

"Don't get confused by rumours. The CAA is in the interest of the country. This law will provide asylum to genuine refugees and identify intruders who are a threat to the country's internal security," he said.