The ruling party in the state dismissed the allegation and said the incident might be a fallout of Mukherjee's old rivalries. 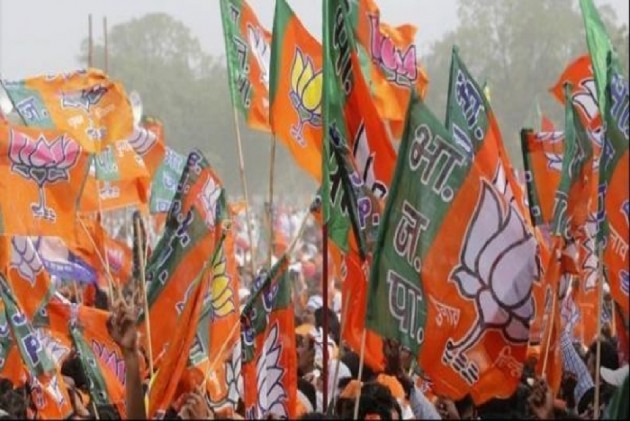 BJP's West Bengal state committee member Krishnendu Mukherjee on Monday alleged that "TMC goons" have opened fire on his car in Asansol in Paschim Barddhaman district but he was saved by a whisker as the assailants failed to open the vehicle's doors.

The ruling party in the state, however, dismissed his allegation and said the incident might be a fallout of Mukherjee's old rivalries.

"As I was returning home in Asansol's Hirapur from Kolkata on Sunday night, three unidentified persons, whom I suspect to be TMC goons, stopped my car near my house and tried to open the doors, failing which they opened indiscriminate fire on the vehicle.

"The driver shouted for help and I repeatedly honked the horn to grab the locals'' attention, following which the assailants fled the spot," Mukherjee said.

He alleged that the TMC was behind the incident and he has informed senior BJP leaders about the incident.

A complaint has been received from Mukherjee and CCTV footages in the area are being scrutinised, an officer at Hirapur police station said.

Dismissing the charges, TMC's Asansol Dakshin MLA Tapas Banerjee alleged that Mukherjee is accused in several extortion, smuggling and even murder cases and was absconding for a long time and the incident might be a fallout of his old rivalries.