‘They (BJP) are plotting to kill Mamata Banerjee. They might even hire assassins if they fail to defeat through electoral means,’ Mukherjee said. 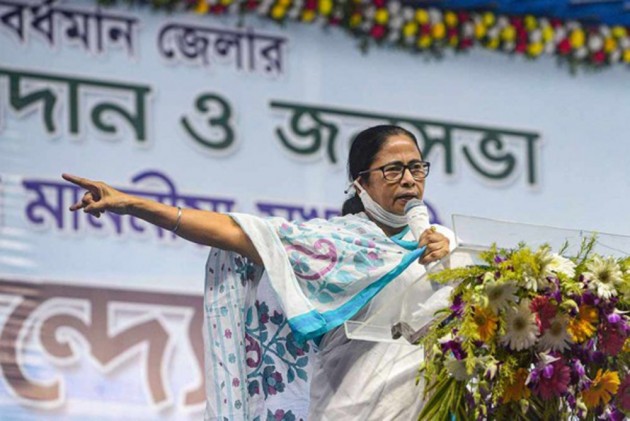 Senior TMC leader Subrata Mukherjee alleged that the BJP may "hatch a conspiracy to assassinate West Bengal Chief Minister Mamata Banerjee", if it fails to win the upcoming Assembly elections.

Mukherjee, who is also the state panchayat minister, made the startling claim on Saturday, and added that if the BJP tries to harm Mamata, TMC workers won’t hesitate to “shed their blood” to protect the chief minister.

"They (BJP) are plotting to kill Mamata Banerjee. They might even hire people to assassinate her if they fail to defeat her electorally. People are being brought from outside to create unrest in Bengal. We will foil their plans," he said during a road inauguration programme in South 24 Parganas district.

Talking about the attack on BJP national president J P Nadda's convoy on December 10, he said, "Our members, following an investigation, have confirmed that the saffron party planted people to hurl stones at his vehicle."

Echoing him, BJP MP Arjun Singh said, "The TMC is dealing with infighting and defections, as many leaders in the party are not in favour of seeing Mamata at the helm anymore. If Mamata is facing any threat, it is from her own people."