Bharatiya Janata Party (BJP)'s Hasanpur legislator, Mahendra Singh Khargvanshi claimed that he had reports of such bogus voting from at least three polling booths in his constituency. 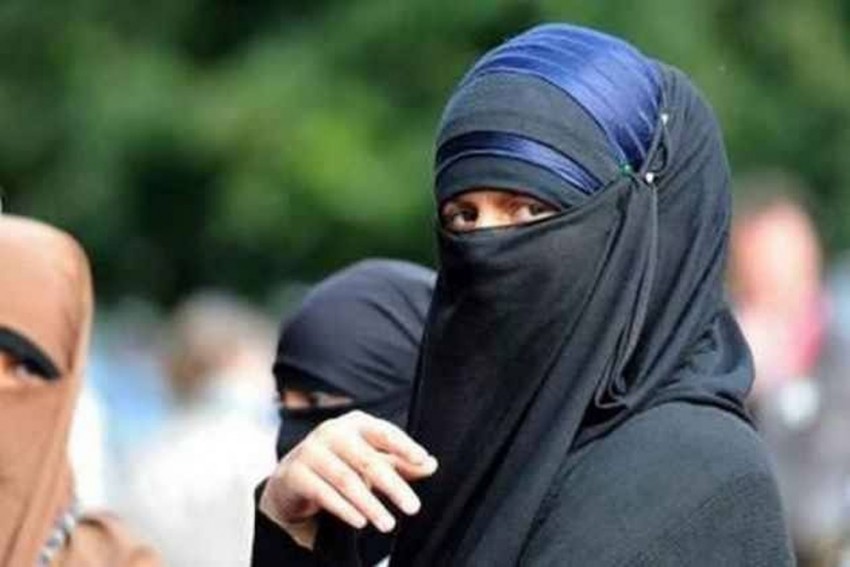 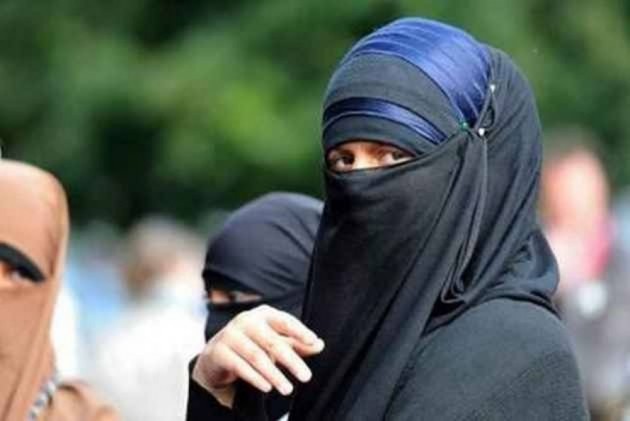 A BJP MLA in Amroha district has alleged that  “burqa- clad women” were indulging in fake voting in his constituency. The district magistrate has denied the charge.

The party's Hasanpur legislator, Mahendra Singh Khargvanshi, claimed he had reports of such bogus voting from at least three polling booths in his constituency.

"In Hasanpur, on three polling booths (85, 86 and 87) our booth-level party workers have informed me that burqa-clad women are indulging in fake voting," he said.

He also said he has informed the district magistrate and the superintendent of police about this.

"And, I have been told that they are looking into this," he added.

"There is no fake voting. Only genuine voters are allowed to cast their votes, after their identity is thoroughly checked. We are continuously on the move, and there are no such complaints," he said.

He added that women security personnel have also been deployed and the polling parties are keeping a close watch on the voting process.