SAD MLA Manjinder S Sirsa, in the Twitter poll, gave options for or against Delhi CM Arvind Kejriwal. As many as 70 per cent favoured Kejriwal in his survey, while 30 per cent voted against him. 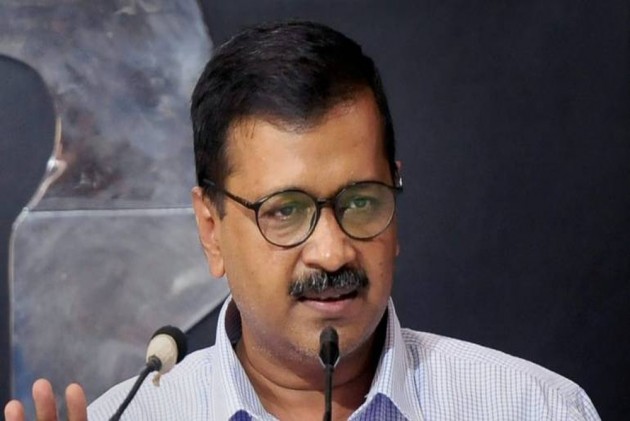 Shiromani Akali Dal (SAD) MLA, Manjinder S Sirsa conducted a poll on Twitter over what people felt about Delhi Chief Minister Arvind Kejriwal, but the move backfired, when most of the participants voted in favour of the AAP supremo.

Taking a jibe at Sirsa, Aam Aadmi Party (AAP) spokesperson, Saurabh Bhardwaj on Wednesday said it was a good thing that the SAD MLA conducted the poll, as it showed that even the supporters of the saffron party wanted to vote for the AAP in next year's Delhi Assembly election.

Sirsa, in the Twitter poll, gave options for or against Kejriwal. As many as 70 per cent favoured the Delhi chief minister in his survey, while 30 per cent voted against him.

Sirsa, however, claimed that the poll was rigged by AAP volunteers.

"Congratulations to AAP IT cell for voting in favour of Kejriwal. If the ground reality was same then the AAP would have won in the Lok Sabha polls," he said in a tweet on Wednesday.

The AAP suffered a crushing defeat in the just-concluded Lok Sabha polls. The party won just one of the over 40 seats it had contested. All the seven AAP candidates lost the poll battle in Delhi.

The Assembly election in Delhi is due early next year.