The MLA has said in his complaint that the show is trying to malign the image of the BJP and is also 'anti-India'. 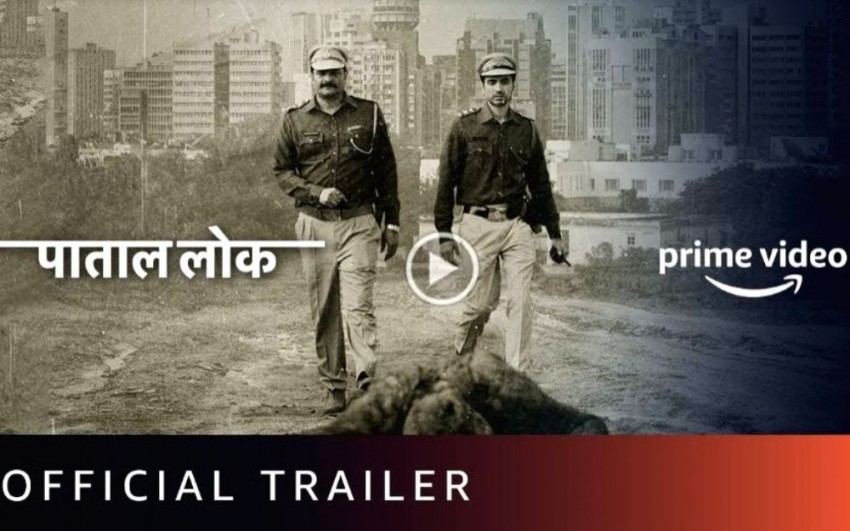 Uttar Pradesh BJP MLA Nand Kishore Gurjar has filed a complaint against Anushka Sharma for using his photo in the show without his permission.

The image in question was taken in March, 2018 and is a real image featuring not just Gurjar but also UP Chief Minister Yogi Adityanath.

It was clicked at the inauguration of a six-lane elevated highway project in Ghaziabad. Yogi Adityanath had even tweeted the images.

A morphed version of the image was used in 'Paatal Lok' in which the image of the fictional and dirty politician Balkrishna Bajpayee has superimposed on that of Adityanath. The faces of the remaining persons in the photo such as Gurjar were left unedited.

The MLA has said in his complaint that the show is trying to malign the image of the BJP and is also 'anti-India'.