Supriyo threatened to pack off the youth to "his own country" for his post seeking to know the BJP MP's "education level". 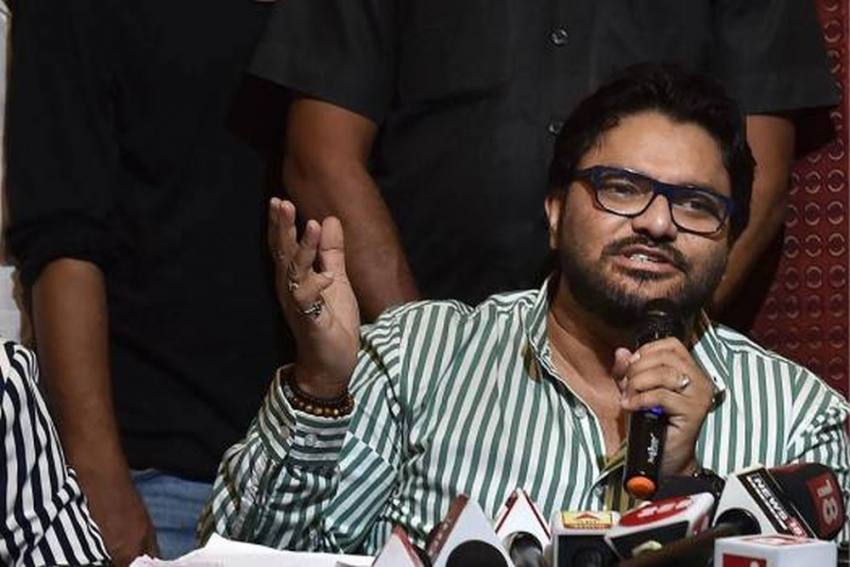 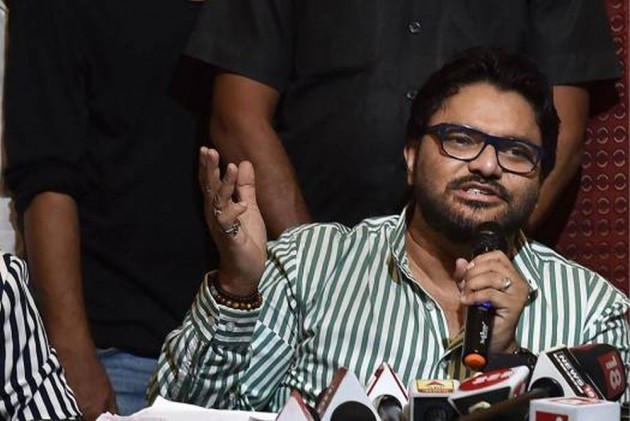 A verbal spat has erupted between union minister Babul Supriyo and a Muslim college student in which he has threatened on social media to pack off the youth to "his own country" for his post seeking to know the BJP MP's "education level".

The student, Mustafizur Rahman said on Friday that he wanted nothing but an "unconditional apology" in public from the BJP leader.

The union minister returned the fire by accusing Rahman of being a "serial offender" and saying that he "does not need to apologize to fools".

Supriyo also said that his comments had nothing to do with the student's religion.

The matter came to light on December 26 when Supriyo shared a post on the social media advocating CAA and criticised the act of a female JU student, who tore up the first page of the contentious legislation at the annual convocation of the university while receiving her gold medal on December 24.

The next day Rahman commented on Supriyo's Facebook post and questioned the educational qualifications of Supriyo and BJP state president Dilip Ghosh.

"Babul-da (dada) how educated are people like you can be gauged from the fact that your mentor (state president) Dilip Ghosh spots gold in cow milk," Rahman said in his comment on Supriyo's post.

To this Supriyo retorted, "Mustafizur Rahaman let me first pack you off to your country, then will send the reply in postcard". The comment triggered a wave of protests.

Rahman, who is a final year student of chemistry at a college at Ilambazar in Birbhum district, in a prompt rejoinder said, "I am in possession of enough proof about my identity as Indian and Bengali. You don't know how to respect Bengalis and still you are the MP of the state..... Are you drinking cow urine regularly?"

The youth has received the support from a number of netizens and organisations like 'Jatiya Bangla Sammelan' after screenshots of the comments went viral on social media since December 27.

He told PTI, "I had merely made a comment whether people like Babul Supriyo and Dilip Ghosh have the authority to make adverse comments about the individual decision of gold medalist to protest against CAA at the annual convocation of an educational institution."

Referring to the stinging remarks by the union minister against him, Rahman said "It was an outrageous comment by a minister who has taken the oath to protect the Constitution. He cannot discriminate 130 crore Indians on the basis of caste and religion.

"I was born and brought up here. I only demand an unequivocal public apology from him on social media and through statement - nothing less nothing more," he said.

Reacting to the youth's demand for an apology, Supriyo claimed that Rahman is a "serial offender" on social media.

"He (Rahman) could have told me whatever he wanted to. I had made the comment with a pinch of salt. Those who are fools won't understand my comment. It has nothing to do with Hindus or Muslims. I don't need to apologize to fools," Supriyo said.

"Why did he(Rahman) bring in Dilip Ghosh in the conversation? Whoever makes abusive comment on my Facebook or Twitter page I just block that person. I have blocked Rahman too," he said.

Ghosh had courted controversy in November 2019 for saying that Indian cow milk contains traces of gold and that is the reason the colour is yellow. He later sought to justify it by saying it was backed by conclusions of research taking place in foreign countries.

Jatiya Bangla Sammelan, which promotes the cause of the Bengali community, organised a protest rally at Jadavpur area of the city on Thursday in protest against Supriyo's comments and burnt an effigy of the Asansol MP.

"We have undertaken a signature campaign in protest against the venomous comment of Babul Supriyo and will submit a letter with the signatures to Governor Jagdeep Dhankhar very soon," Siddhabrata Das of the outfit told PTI on Friday.

"We will urge the governor to forward the letter to the Centre to let it know how pained and anguished the people of Bengal are over Babul Supriyo's comments," he added.