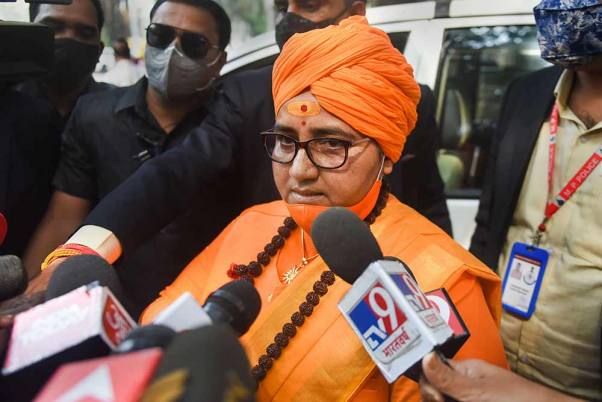 "The Congress has always abused patriots...termed them as 'saffron terrorists'. Nothing is more vile than this and I don't want to say anything more on the issue", said Pragya Thakur when asked about Singh's remark on Godse.  During the Lok Sabha elections, last year in May, Thakur sparked a similar controversy by calling Godse a patriot. The statement was later taken back and was apologised for.