MLA Jagadish Chandra Barma Basunia made this remark while a meeting with his party members. 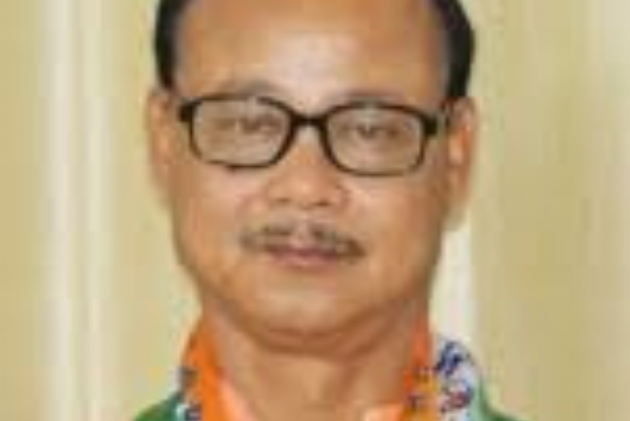 Calling BJP a ‘murderous and communal’ party, Trinamool Congress MLA Jagadish Chandra Barma Basunia on Saturday stoked up a controversy saying central forces will not be deployed in the 2023 Panchayat elections, and warned candidates filling nominations as candidates of the former will be dealt with.

"Keep it in mind. Unlike the last Lok Sabha and assembly polls, central forces will not be deployed in the 2023 panchayat elections. Those going to file nominations as candidates of the saffron party in the next rural elections here be careful. Our men will take care of you," said a legislator Basunia from Jalpaiguri district at a meeting with his partymen.

"If you seek votes in the name of a murderous and communal party like the BJP, you will face consequences," he said.

The party's top leadership, however, did not approve such comments and said it is confident of winning the panchayat polls in a free and fair manner.

Trinamool Congress MP Sougata Roy said that the party did not approve such comments.
"Panchayat elections are still far away. We will democratically fight the polls and win. People of Bengal have voted overwhelmingly for the Trinamool Congress led by Mamata Banerjee and defeated the conspiracy and intimidation of the BJP in the last assembly elections. They continue to support us," he said.

TMC state general secretary Kunal Ghosh alleged that several leaders of the saffron camp had made provocative statements against the ruling party during the assembly poll campaign but they were rejected by the voters.

Condemning the Sitai MLA's comments, BJP state president Dilip Ghosh said, "I challenge him to execute what he has said. Such words cannot instil fear among our workers. We will fight against the Trinamool Congress' terror tactics."

He claimed that Basunia had left the constituency after the assembly polls held in March and April as he was afraid of people’s anger.

There were reports of booth capturing and violence against political opponents of the TMC in the 2018 panchayat polls in the state but the ruling party had denied charges in most of the cases.

"Time has changed since the 2018 polls and the BJP won 77 seats in the last assembly polls. We will make sure that the TMC would not be able to execute its strategy adopted three years ago," Ghosh added. (With PTI inputs)