The selection of both the BJP leaders to the Rajya Sabha is certain as the party has a majority in the both state assemblies—Assam and MP. 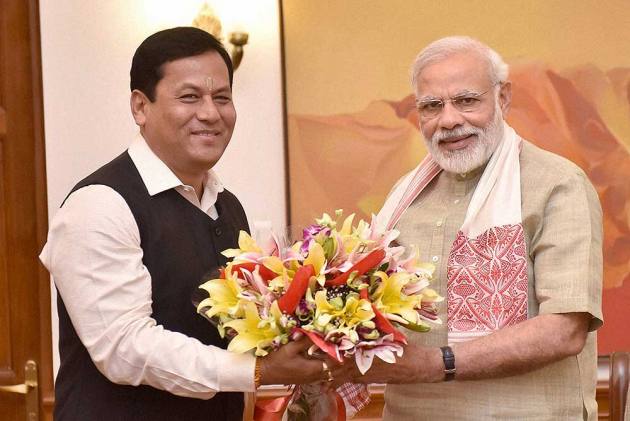 The BJP nominated Union Ministers—Sarbananda Sonowal and L Murugan as its candidates for the Rajya Sabha bypolls in Assam and Madhya Pradesh respectively, the party said on Saturday.

Both the BJP leaders were recently inducted as ministers by Prime Minister Narendra Modi, making it necessary for them to contest elections for Parliament within six months.

The selection of both the BJP leaders to the Rajya Sabha is certain as the party has a majority in the both state assemblies.

In Madhya Pradesh, the vacancy emerged after the then Union minister Thaawarchand Gehlot resigned following his appointment as Karnataka governor.(With PTI inputs)