Amit Shah is holding a meeting with the officials to familiarize with the issues concerning the ministry. 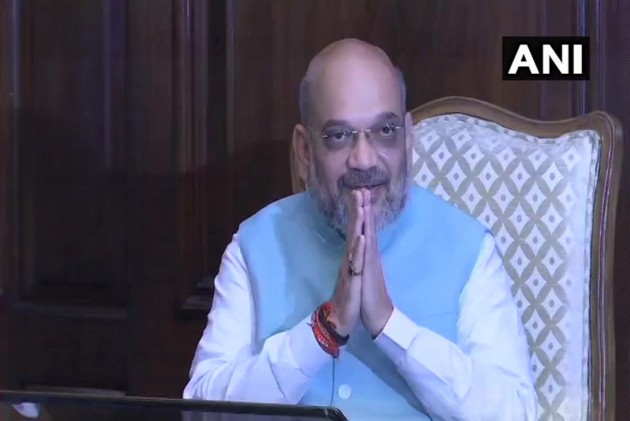 BJP President, Amit Shah on Saturday took charge as the Union Home Minister, two days after he was sworn-in following a landslide victory of the saffron party-led NDA.

Shah was received at the North Block office of the home ministry by Union Home Secretary Rajiv Gauba, and other senior officials.

The home minister is also holding a meeting with the officials to familiarize with the issues concerning the ministry, an official said.