BJP, RSS Appropriating Sardar Patel, Gandhi As They Have No Nationalist Leaders Of Their Own: Digvijaya Singh 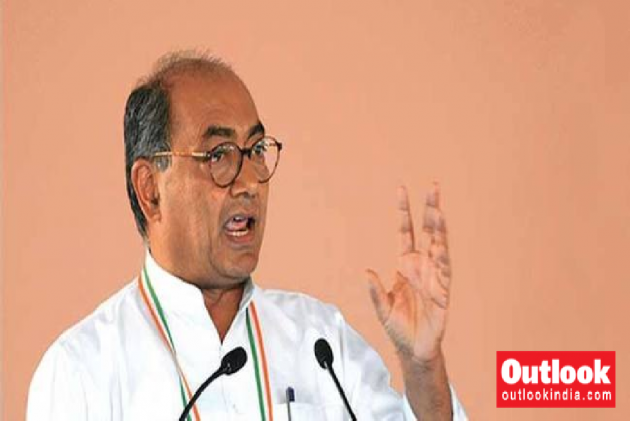 Senior Congress leader Digvijaya Singh said that Rashtriya Swayamsevak Sangh (RSS) and Bharatiya Janata Party (BJP) have no one to showcase as their nationalist leader so they have to "appropriate" leaders like Sardar Patel, Mahatma Gandhi and BR Ambedkar.

The former Madhya Pradesh chief minister took to Twitter on Sunday to raise the question -- "why Gandhi and Ambedkar did not engage with the founder of RSS KB Hedgewar".

Singh had also attacked the BJP on Saturday saying some office-bearers of the party and Bajrang Dal were caught spying for the Pakistan intelligence agency Inter-Services Intelligence (ISI).

"Some people, who were office bearers in Bajrang Dal and BJP were caught spying for the ISI. They have received bail but a case of treason should be pursued against them," he had said.