‘The ticket for the Mandi parliamentary constituency will go to a party worker, not any celebrity figure,’ Himachal Pradesh Chief Minister Jai Ram Thakur said. 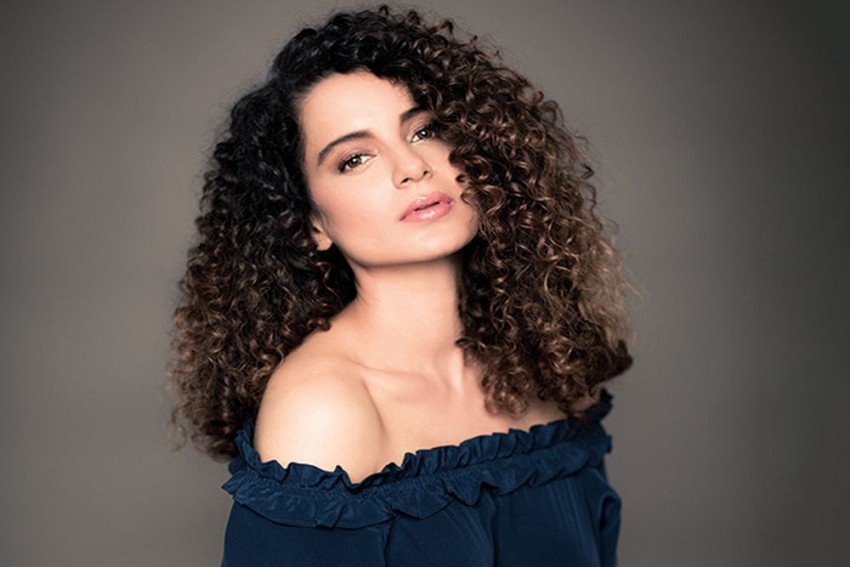 The Bharatiya Janata Party (BJP) on Monday put all speculations to rest about Bollywood actress Kangana Ranaut to be fielded for the upcoming bypoll at Mandi, a Parliamentary constituency where the actress she hails from.

The elections are slated for October 30, almost a year before the state goes to the next assembly polls in the BJP ruled state.

Chief Minister Jai Ram Thakur, who earlier in the day attended the party’s high level meeting to finalise candidates for four byelections –three of them are assembly constituencies—said, “Her (Kangana’s) name never cropped –up at the state election committee meeting held at Dharamshala .

“The ticket for the Mandi parliamentary constituency will go to a party worker, not any celebrity figure,” said Thakur at Bilaspur.

Kangana Ranaut’s name had been doing rounds ever since the seat had fallen vacant in March 2020, and later when the state government granted her “Y” category security following threats from Shiv Sena leaders in Mumbai over her controversial statements, and later demolition of  her office apartment by the BMC in November 2020.

Kangana belongs to village Bhambla in Mandi but has now built a palatial house at Manali—where she had spent most of her time during the Covid lockdown.

After her office was demolished, Chief Minister Jai Ram Thakur, who also hails from Mandi, had assured her full protection to visit Mumba. BJP’s mahila wing had extended support to her, calling Kangana as “Himachal ki Beti”.

In Himachal, the BJP has decided to move ahead with a panel of names for Mandi owhich also include former MP Maheshwar Singh ,a scion of erstwhile king of Kullu , Kargil War hero Brigadier Khushal, the party’s vice-president Ajay Rana and Chief Minister’s close loyalist Nehal Chand, who is also chairman of MILKFED, besides RSS-backed Pankaj Jamwal.

While the Congress is all set to field Pratibha Singh, a two-time former MP and wife of six-time CM (late) Virbhadra Singh, the BJP is likely to field a candidate who can turn the tables on the congress’s gameplan to encash sympathy factor for political stalwart Virbhadra Singh, who had won Mandi four times and enjoyed  massive vote-base. The BJP’s stakes are quite high in Mandi, which includes 17 assembly constituencies in districts of Kullu, Kinnaur, Lahaul-Spiti, Chamba, Shimla and Mandi.

The BJP is facing quite a tough time in all three assembly constituencies where several party contenders including one Ex-MLA Govind Sharma and a former MP Kripal Parmar are lobbying hard for Arki and Fatehpur respectively. Things as also not so smooth at Jubbal-Kotkhai, where Chetan Bragta, son of former minister Narinder Bragta has already been sounded about the ticket.