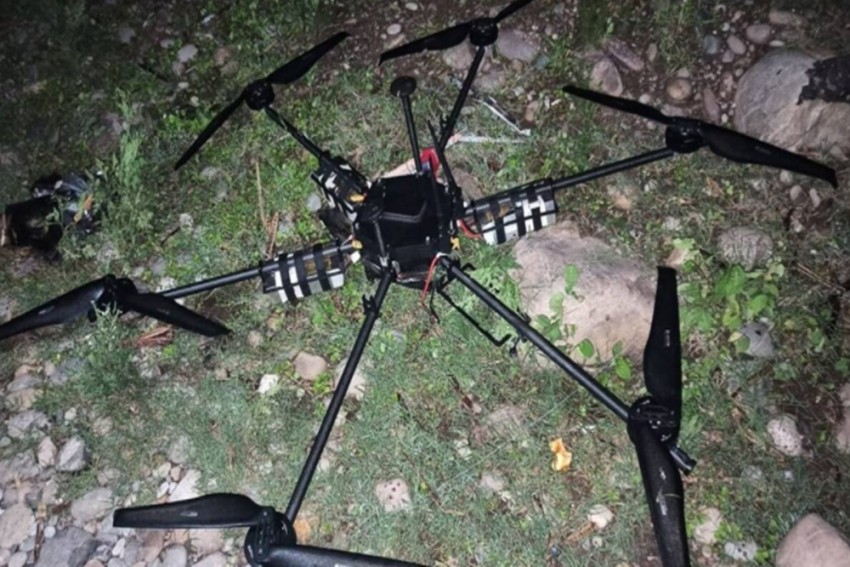 “Pakistan will never succeed in realizing the dream of breaking J&K from India as the steps taken by the BJP-led dispensation are pragmatic and have greatly influenced the people of Jammu and Kashmir to become nation builders as separatists have lost ground in Valley after August 5, 2019,” Gupta said.

On August 5, 2019 the BJP government revoked Article 370 amid communication blockade, the arrest of thousands of people including three former chief ministers, and a military siege.

“The BJP led dispensation is doing its best in foiling the designs of those working against the interests of the country,” he added.  He claimed that the atmosphere in the country has changed and now no entity can even think of doing anything against the country. “J&K is in safe hands now,” he said.

“The neutralization of commanders of proscribed terror outfits in recent times in J&K and recovery of huge quantity of IED itself speaks volumes about BJP government doing more than enough to tighten noose around those trying to act against the country,” he added.

Kavinder said the time has changed and it is in no way possible for the enemies to any longer work against the country as Prime Minister Modi and the Home Minister Amit Shah have given “standing instructions to security agencies to intimidate and eliminate any entity which is trying to create terror or torment the people of the country.”