BJP’s assertion comes at a time when there have been speculations that Mamata Banerjee’s TMC has entered into ‘tacit understanding’ to divide the opposition. 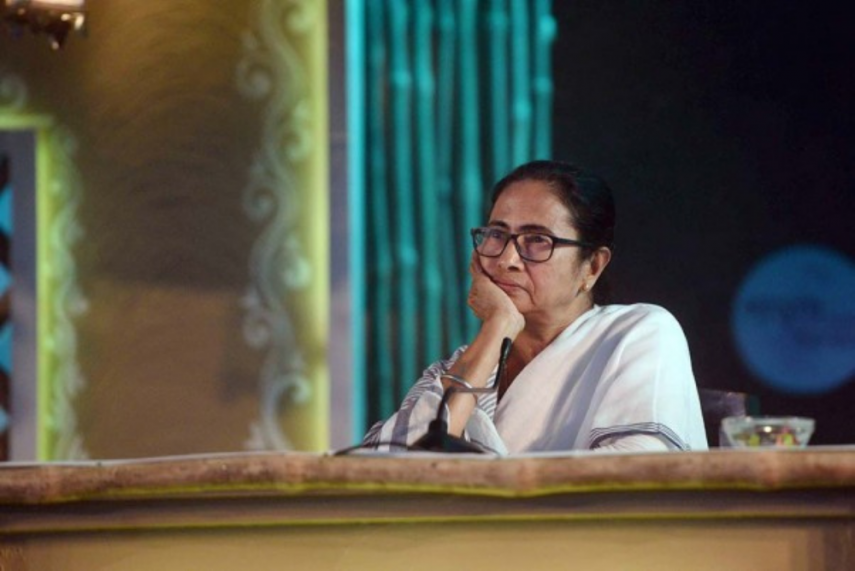 Amid claims that the TMC and the BJP have entered into a "tacit understanding" to undermine and divide the opposition camp, the saffron party on Monday said it would not give up until TMC boss and Chief Minister Mamata Banerjee is defeated in West Bengal.

The saffron camp also announced that its national president J P Nadda and Union Home Minister Amit Shah would visit the state next month and address party programmes.
The state BJP unit, during the day, held an organisational meeting here, which was addressed by the party's national general secretary (organization) B L Santosh.

The party's state president, Sukanta Majumdar, its national vice-president Dilip Ghosh and Leader of opposition Suvendu Adhikari were among those present at the meeting.

"Santoshji clearly said that the party will not give up till Mamata Banerjee is defeated in Bengal. The BJP will not stop till the TMC gets politically defeated in the state. This message was much needed to mobilise cadres and leaders, as the assembly poll defeat and claims of tacit understanding between BJP and TMC were taking a toll on the organisation,” a senior office-bearer noted.

The grand old party and the CPI (M) have several times in the past accused the TMC of being a "trojan horse of the BJP".

The BJP, despite its high-pitched poll campaign, won 77 seats in the last assembly polls, whereas the TMC bagged 213 out of the 294 seats to return to power for the third consecutive time.

Amid rumblings in the state BJP unit after several old guards were axed from the new office bearers' committee, Santosh said everybody has to abide by the party discipline.

"Santosh Ji has promised that no one will be left out, and everybody will be given responsibilities. The motto should that we speak less and listen to people," the BJP leader stated.

During the meeting, it was also decided that age of activists and leaders of BJP Yuva Morcha (youth wing) have to be within 35 years, he added.

The message from the central leadership comes just days after a few MLAs -- some from the politically crucial Matua community -- have openly expressed their displeasure after being dropped from the newly formed committee.