Seeking Support For Its 'One Nation, One Election' Idea, BJP Plans To Hold 25 Webinars

Prime Minister Narendra Modi has often advocated the idea of holding all elections together, including the Lok Sabha, state assembly and local body polls. 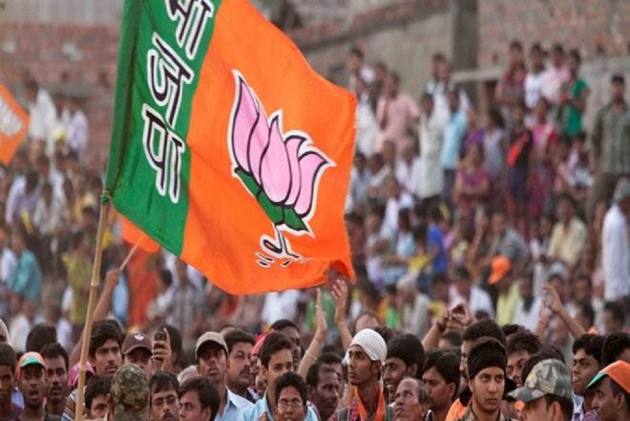 The BJP will organise nearly 25 webinars over the next few days on the issue of "one nation, one election", as it seeks to gain public support for the idea.

Party sources said its senior leaders, besides members of academia and legal fraternity, will be attending these ''webinars'', that will be held online.

"We plan to hold 25 webinars by the end of this month," a party leader said.

Since coming to power in 2014, Prime Minister Narendra Modi has often advocated the idea of holding all elections together, right from the Lok Sabha polls to the state assembly and local body elections, arguing that the current cycle of frequent polls across the country hampers development works.

Recently, while addressing the concluding session of the 80th All India Presiding Officers Conference, the Prime Minister had pitched for ''one nation, one election'', saying it is the need of the hour.

"Elections are held at different places every few months and the impact it has on development works is known to all. Therefore, it is a must to conduct a deep study and deliberate on 'one nation, one election'," Modi had said.