Uttar Pradesh BJP's co-media in-charge Abhay Singh said the party's public representatives, including the MPs and MLAs, are already taking suggestions of the public for preparing the 'Sankalp Patra'. 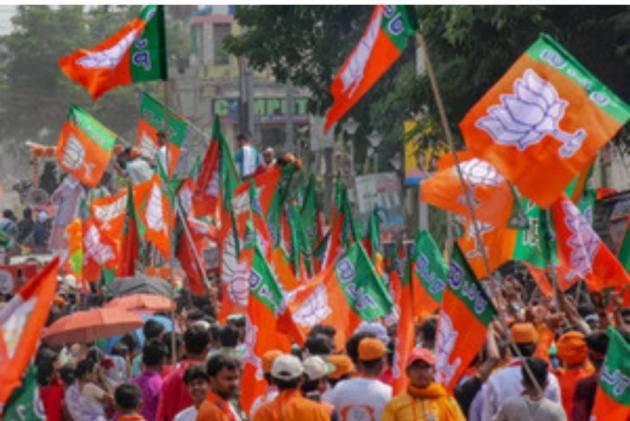 BJP leaders will interact with the people from Monday seeking their suggestions to prepare its manifesto for the upcoming Uttar Pradesh Assembly elections.

Uttar Pradesh BJP's co-media in-charge Abhay Singh said the party's public representatives, including the MPs and MLAs, are already taking suggestions of the public for preparing the 'Sankalp Patra'.

From January 3, members of the party's 'Ghoshna Patra Nirman Samiti' will interact with various sections of the society seeking their counsel, he said.

On January 3, Rajya Sabha MP Seema Dwivedi will interact with labourers, academicians and advocates of Allahabad. State minister Atul Garg will seek the suggestions of labourers and people in the tourism sector and footwear industry in Agra.

On Tuesday, Pushkar Mishra will be seeking suggestions from businessmen, the film industry and traders while MP Rajesh Verma will be in Saharanpur interacting with woodcraft workers. Rajya Sabha MP Vijaypal Tomar will hold conversations with farmers and brass industrialists.

The interaction programme will be held till January 7.

On December 15, the BJP had launched a campaign to gather feedback to be included in the party's 'Sankalp Patra. Under this, boxes were kept at 30,000 places in the state.