Union Ministry of Home Affairs on Sunday issued an advisory to the state government expressing "deep concern" over the death of people in a post-poll clash that ensued between BJP and TMC workers. 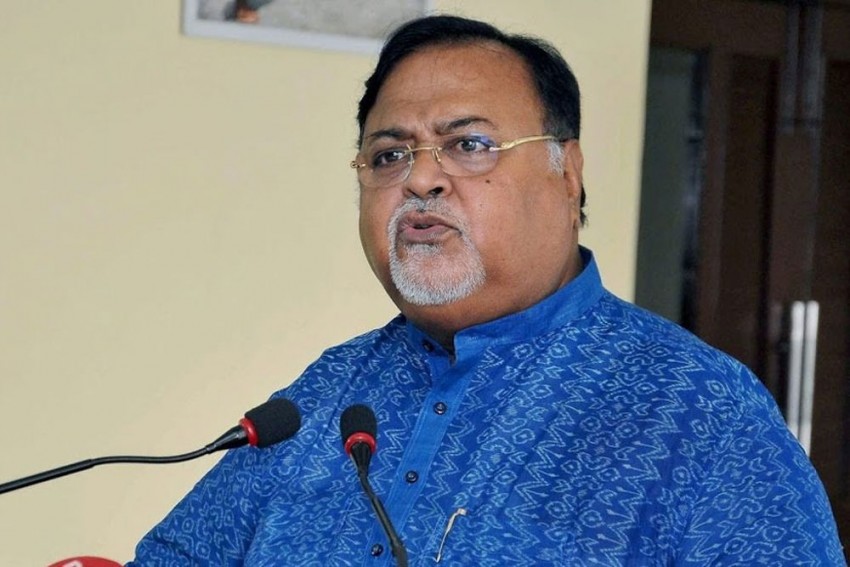 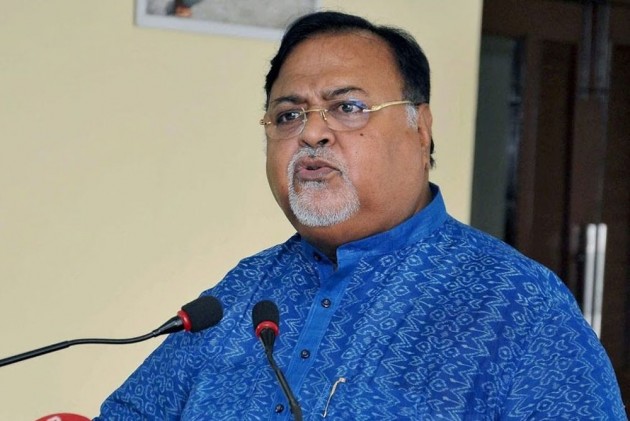 "In Uttar Pradesh and Gujarat, children and Yadavs were getting killed, where were you (BJP) then? BJP is creating disturbance and killing our workers. BJP is using Home Ministry for political conspiracy. BJP itself had tried to create violence. Two days back, in Gangarampur, they had hit police officials. BJP leaders sitting in Delhi are not understanding the situation of the state," Chatterjee said, addressing a press conference on Sunday over Union Ministry of Home Affairs' advisory issued to the state government over the law and order situation in the state.

"BJP does not believe in democracy. We do not have to learn from BJP, We will tackle this," he added.

Union Ministry of Home Affairs on Sunday issued an advisory to the state government expressing "deep concern" over the death of people in a post-poll clash that ensued between BJP and TMC workers.

In the advisory to the state government, MHA has stated: "'It is strongly advised to ensure that all necessary measures are taken to maintain law and order, peace and public tranquillity. It is also requested to take strict action against officials found delinquent in the discharge of their duty."

Issuing a response on Home Ministry's advisory, Mamata Banerjee-led West Bengal government wrote a letter to it stating that the law and order situation was "under control" in the state.

West Bengal Chief Secretary Malay Kumar De has informed the ministry that "firm and appropriate actions" were initiated in case of a few "stray post-poll clashes" in the state.

In the letter, De has claimed that the clashes were perpetrated by "some anti-social elements".

"...while there have been a few stray post-poll clashes in the state perpetrated by some anti-social elements, the law enforcement authorities have been taking firm and appropriate actions in all such cases without any delay," the letter dated June 9 reads.

"The situation is under control and it may not be construed under any circumstance to be a failure on the part of law enforcement machinery of the state to maintain the rule of law and impute confidence among the people," it continued.

The clash between the two factions was triggered by the removal of BJP's flag in Sandeshkhali Assembly constituency of North 24 Parganas on Saturday.

BJP leader Mukul Roy has alleged that four workers of his party were shot dead by the members of TMC.

State's ruling party TMC, on the other hand, has alleged that a member of their party has also died in the clashes.

Union Home Minister Amit Shah has sought a report from the state government on the incidents of violence, said sources.