BP general secretary Ram Madhav at a rally in Agartala on Friday said the saffron party will break the Congress' record of the ruling for the longest time at Centre, and said the party will remain in power till the year 2047 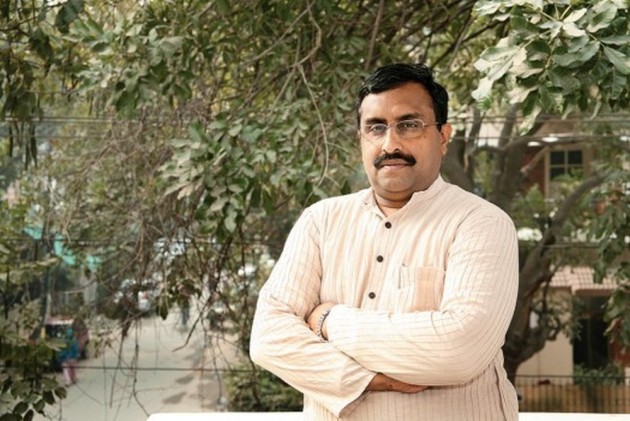 Claiming that the Bharatiya Janata Party (BJP) would surpass the Congress to become the longest-serving party in power at the Centre, BJP general secretary Ram Madhav on Friday said the saffron party would remain in power even in 2047, the centenary of Independence.

"If there is any party which has been in power for the longest duration it is Congress, it was Congress which ruled the country after Independence from 1950 to 1977. I assure you that Modi ji is going to break that record. There will be BJP in power till the time we enter 100th year of independence in 2047," Madhav said.

Addressing the party's victory rally at Rabindra Satabarshiki Bhavan in Agartala, Madhav said the party was not voted back into power by milking the achievements of the military but credited governance for its electoral success.

"We got a massive victory because we succeeded in stopping communal unrest, corruption, building a strong India and introducing financial stability in the last five years," Madhav said. "Our party did not use military achievements to make it to the Parliament."

At the rally, Tripura Chief Minister Biplab Kumar Deb asked party workers to prepare a booth-wise list of those who did not vote for it and appeal to them to support the BJP in the upcoming panchayat election.

Deb claimed that his government had succeeded in bringing down unemployment in the past one year.

(with inputs from PTI and ANI)