BJP Workers To Be Condemned For Vandalising The Official Vehicle: Manish Sisodia

Delhi Home and PWD minister Satyendar Jain mentioned the incident in a tweet and said "even if the BJP carried out thousands of such attacks, the AAP government will continue to serve the people". 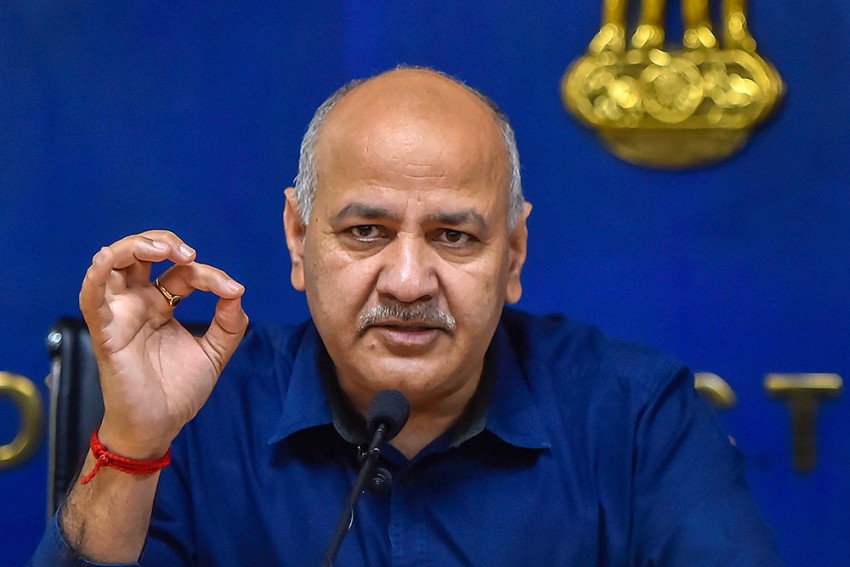 On Tuesday, Manish Sisodia, the Delhi Deputy Chief Minister, held the  BJP leaders and "goons" accountable for damaging his official vehicle during a protest against the construction of a school in Rohtas Nagar.

Sisodia also condemned the BJP men on the grounds of misbehaviour with the faculty and engineers and rummaging through the  school.

The BJP retaliated with a claim of  attack on their  workers instread and accused Sisodia of using "intemperate" language against them.

"BJP leaders and goons protesting construction of school in Rohtas Nagar sabotaged the school and vandalised my official vehicle. They misbehaved with female teachers, engineers and workers by breaking into the school. Why the BJP people are so much irritated by education," Sisodia, who holds the education portfolio, tweeted in Hindi.

Delhi Home and PWD minister Satyendar Jain mentioned the incident in a tweet and said "even if the BJP carried out thousands of such attacks, the AAP government will continue to serve the people".

Leader of Opposition in Delhi Assembly Ramvir Singh Bidhuri alleged that AAP cadre had attacked and beaten BJP workers at the behest of the Deputy Chief Minister.

He said the Deputy Chief Minister had gone to Rohtas Nagar to inspect the civil work on construction of a school. The Rohtas Nagar BJP MLA, Jitender Mahajan, had already conveyed to the authorities that they would submit a memorandum to Sisodia during his visit, he claimed.

The memorandum was related to termination of services of guest teachers and non-payment of salaries to teachers, and compensation of Rs 10 lakh and job to dependants of COVID-19 patients who died due to oxygen shortage, Bidhuri said.

"As soon as Mahajan made a move to submit the memorandum to Sisodia, the AAP cadre started misbehaving and beating BJP workers," he charged.

A BJP delegation will soon meet the Delhi Police Commissioner and take up this matter with him urging fast-track investigation to punish the culprits, Bidhuri said.