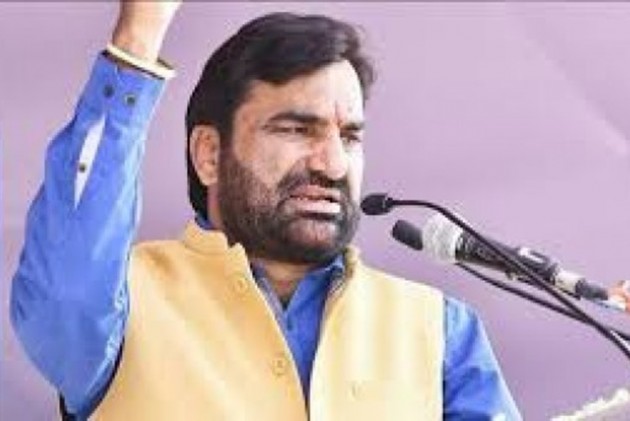 "I am not stuck with Fevicol with the NDA. Today, I separate myself from the NDA," Beniwal said while addressing a farmers' rally in Shahjahanpur in Alwar district.

On Friday, Beniwal had announced a march to Delhi in support of farmers organisations holding a protest against the contentious laws.

Farmers from Rajasthan have been protesting in Shahjhanpur near the Rajasthan-Haryana border on the Jaipur-Delhi highway for 14 days.

In November, RLP’s leader, Hanuman Beniwal had threatened to exit the NDA if the three farm laws were not withdrawn.

Earlier in December, Beniwal had also joined the protesting farmers at the Delhi border where he had again threatened to quit the NDA and termed the new farm laws as "anti-farmer".