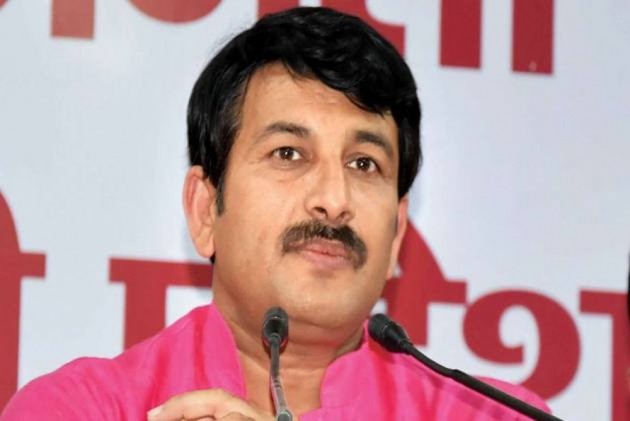 Delhi BJP President Manoj Tiwari, who is re-contesting from the North East Delhi Lok Sabha seat, held a massive roadshow in the capital on Saturday.

Hundreds of BJP supporters participated in the road show and raised slogans in favour of Prime Minister Narendra Modi.

The traffic in the area came to a standstill, as people thronged on the streets to get a glimpse of the Bhojpuri actor and singer.

Tiwari had held a similar road show in his constituency while filing his nomination earlier this week.

The elections on all the seven seats in the national capital are scheduled on May 12, in the sixth phase of polling.

The BJP, which won all the seven seats in 2014, is facing a triangular fight in the city, as the talks of alliance between the AAP and Congress failed.