While the opposition members protested the interruption by Thakur, the BJP members persuaded her to sit down. 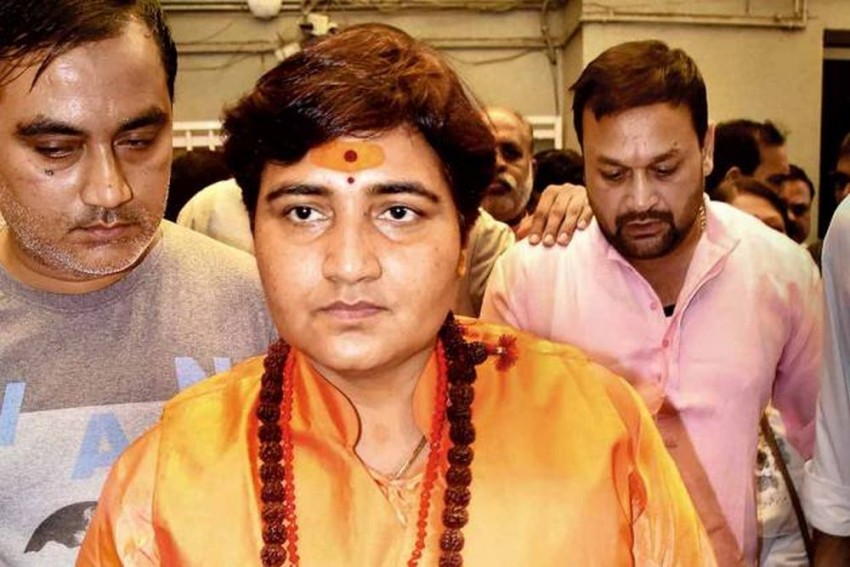 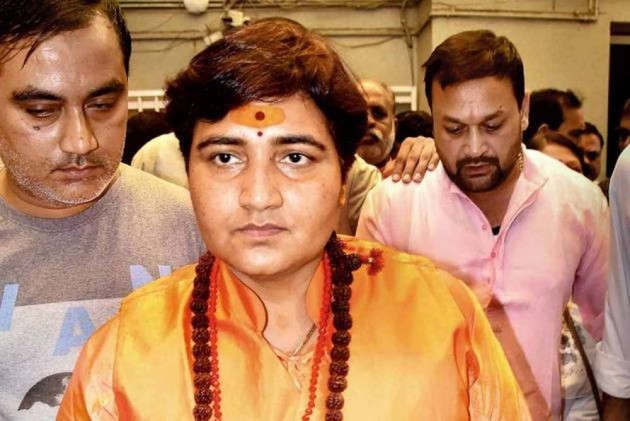 The Bharatiya Janata Party (BJP) MP Pragya Thakur on Wednesday once again courted controversy when she referred to Mahatma Gandhi's assassin Nathuram Godse as a "deshbhakt" during a debate in Lok Sabha, triggering a  huge uproar by Opposition leaders in the Parliament.

When DMK member A Raja cited a statement of Godse on why he killed Mahatma Gandhi during a discussion on the Special Protection Group (Amendment) Bill, Thakur interrupted and said, "You cannot give an example of a deshbhakt."

Raja said that Godse himself admitted that he had nursed a grudge against Gandhi for 32 years before finally deciding to assassinate him.

Godse, Raja said, killed Gandhi because he believed in a particular philosophy.

While the opposition members protested the interruption by Thakur, the BJP members persuaded her to sit down.

Security should be based on threat perception and not because of political reasons, Raja said and asked the Home Minister to revisit the Bill which seeks to withdraw SGP cover from persons other than Prime Minister.

This comes months after Pragya had referred to Godse as a "patriot" on the campaign trail for the 2019 Lok Sabha elections. In a TV interview when Prime Minister Narendra Modi was asked about his views on Pragya's statement, he said he will never be able to forgive the BJP leader.

The Congress party quickly launched into a tirade against the BJP, saying Pragya's repeated references to Godse as a "patriot" perfectly represented "BJP's deplorable hate politics".

The Bhopal MP is facing terror charges in the 2008 Malegaon blast case. Six people were killed and 100 others sustained injuries when a bomb tied to a motorcycle exploded near a mosque in the North Maharashtra town on September 29, 2008.

Growth May Be Down But No Recession Yet: Nirmala Sitharaman In Rajya Sabha