BJP president J P Nadda and Home Minister Amit Shah on Monday held a meeting with party leaders from the farm community in Haryana, Rajasthan and UP. 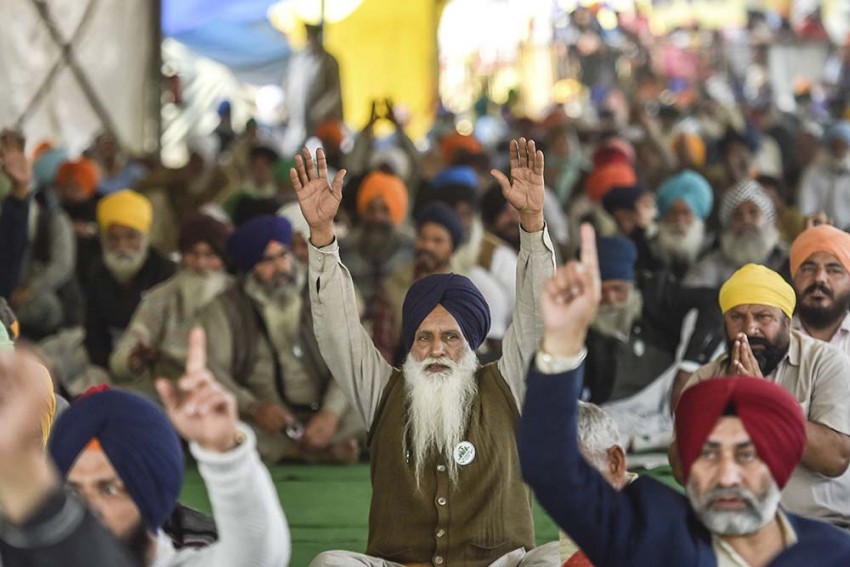 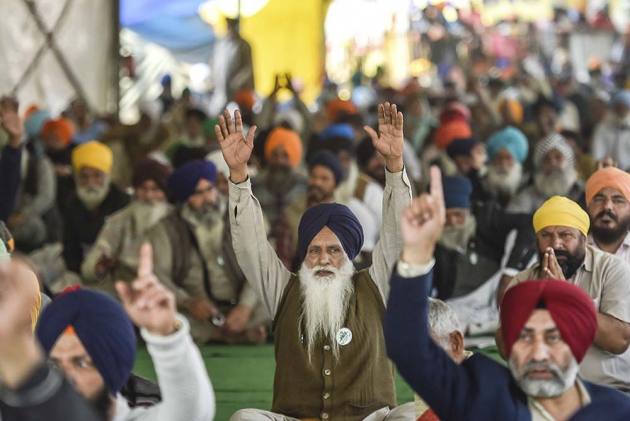 Amid a string of mahapanchayats being organized in states like Haryana, Rajasthan and Western Uttar Pradesh, BJP president J P Nadda and Home Minister Amit Shah on Monday held a meeting with party leaders from the farm community in the states and told them to clear misconceptions about the agri laws.

Mahapanchayats are being organised in these states by farmer leaders, who are protesting against the Centre's three new farm laws.

Union Agriculture Minister Narendra Singh Tomar and his cabinet colleague Sanjeev Balyan were also among those who attended the meeting.

Sources in the BJP said that the meeting is being held by Shah and Nadda in the wake of mahapanchayats being organized by khap panchayats (caste councils) of Jats in Haryana, western Uttar Pradesh and parts of Rajasthan.

BJP leaders, functionaries, MPs, MLAs, mostly from the Jat community, were called in this meeting, they said.

The party's top brass told these leaders to go in the public, especially to their respective community, and clear misconceptions and misgivings about the three new farm laws, the sources said.

During the meeting, leaders mostly from Haryana expressed concern over political implications of the ongoing farmers' protest, they said.

Farmers, mostly from Punjab, Haryana and Uttar Pradesh, are protesting at Delhi's borders against the laws since November 28 last year and demanding they be withdrawn.

They are protesting against the the Farmers' Produce Trade and Commerce (Promotion and Facilitation) Act, the Farmers (Empowerment and Protection) Agreement on Price Assurance and Farm Services Act, and the Essential Commodities (Amendment) Act.

The government has held 11 rounds of negotiation with protesting farmers and these have remained inconclusive.