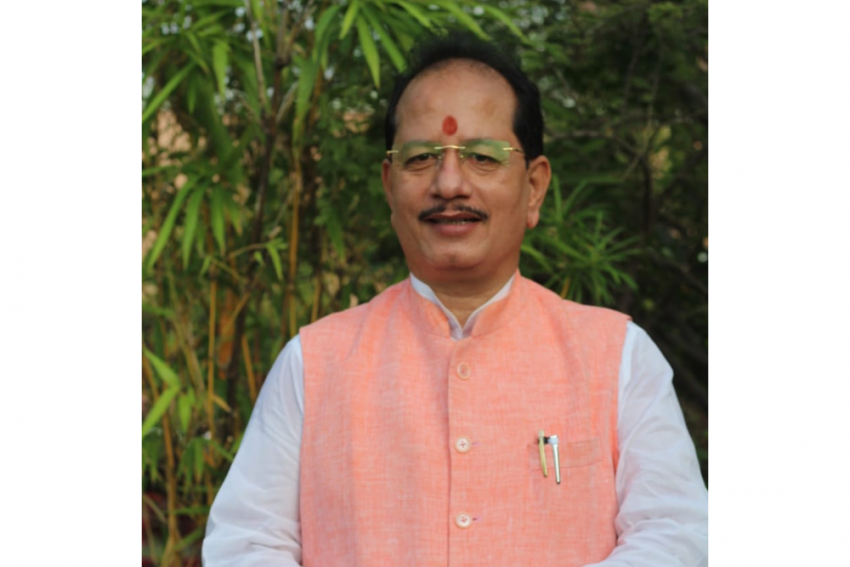 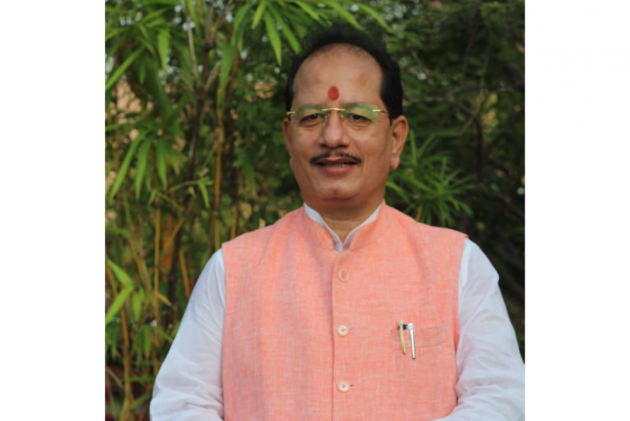 BJP MLA Vijay Kumar Sinha was on Wednesday elected as Speaker of the Bihar Assembly by a majority vote.

Sinha, who was the candidate of the ruling NDA, got 126 votes as against 114 polled in favour of RJD’s Awadh Bihari Chaudhary who was fielded by the Opposition Grand Alliance.

The voting was marred by rumpus caused by Opposition members who protested the presence of Chief Minister Nitish Kumar on the floor of the House on the ground that he was a member of the legislative council.

The chair, however, overruled the objection saying being leader of the house, the chief minister’s presence is legitimate.

The Opposition also demanded voting by secret ballot which was turned down by pro tem Speaker Jitan Ram Manjhi who went ahead with headcount after dissatisfaction was raised by the Opposition over voice vote.

Arrest Me, I Dare You, Mamata Tells BJP