'With respect to the human rights and democracy question, yes, you’re right; I will tell you that we will raise it, and we will continue that conversation' said Dean Thompson, the Acting Assistant Secretary of State for South and Central Asian Affairs. 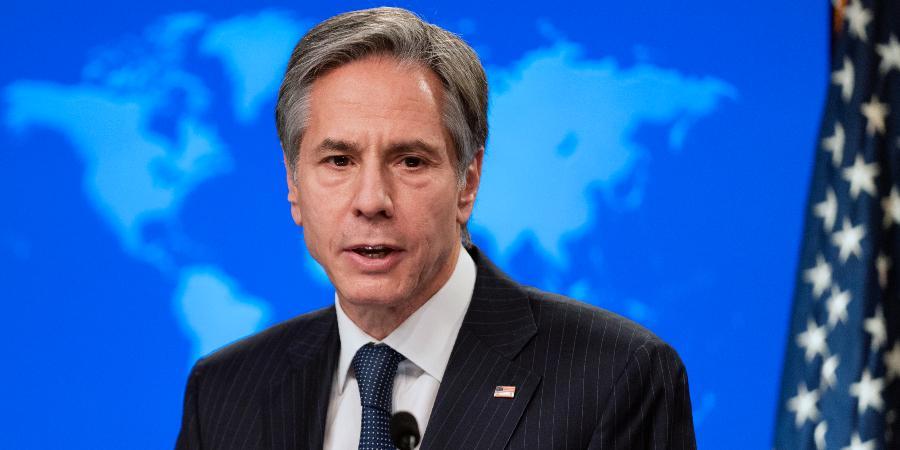 Secretary of State Antony Blinken, on his visit to New Delhi, will discuss issues encompassing human rights and democracy with Indian officials as both the nations share more values in common on those fronts than otherwise, said a senior US official.

Blinken is scheduled to arrive in New Delhi late on July 27.

“With respect to the human rights and democracy question, yes, you’re right; I will tell you that we will raise it, and we will continue that conversation, because we firmly believe that we have more values in common on those fronts than we don’t,” Dean Thompson, the Acting Assistant Secretary of State for South and Central Asian Affairs, told reporters during a conference call ahead of the visit.

“We believe India is going to be a really important part of continuing those conversations and building strong efforts on those fronts in partnership as we go forward,” Thompson said in response to a question.

India has previously rejected criticism by foreign governments and human rights groups on allegations that civil liberties have eroded in the country.

The government has asserted that India has well established democratic practices and robust institutions to safeguard the rights of all.

The government has emphasised that the Indian Constitution provides for adequate safeguards under various statutes for ensuring the protection of human rights.

Thompson asserted that the relationship with India is a strong one that has endured through administrations of all colours and stripes in the United States and will continue to do so.

“We are looking forward to this opportunity for the Secretary to talk with Prime Minister Narendra Modi, with External Affairs Minister S Jaishankar, and continue to pursue the myriad areas of common interest that we have,” he said.

“I think it’s fair to say that we see the relationship continuing at a very high level, and India will. of course. remain an incredibly important partner,” he said.

“We’re going to continue pursuing our global comprehensive strategic partnership, and I think by virtue of the President making the Quad and our partnership with India very high priorities right at the outset of this administration, it sets the tone for what we think we can achieve and accomplish with them, and with our other partners as well. So. I would expect to continue the dialogues that we’ve had on all those fronts,” Thompson said.