India is proud of its achievements in upholding democratic values and human rights, the government reportedly said ahead of US Secretary of State Antony Blinken's visit to New Delhi. 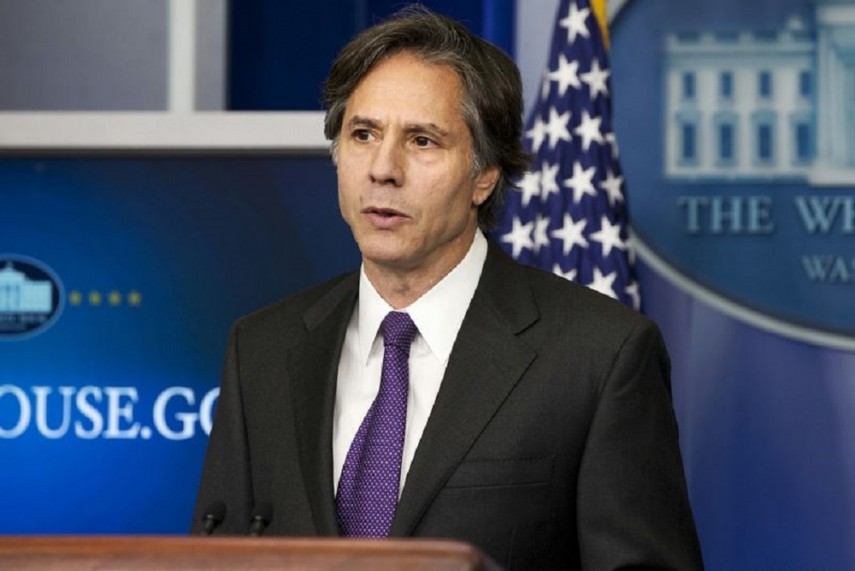 Ahead of US Secretary of State Antony Blinken's visit to New Delhi, the government of Indian reacted strongly to reports of the latter raising the issue of democracy and human rights with Indian officials during his stay.

Responding to the reports, sources from within the government have reportedly said that India is proud of its achievements in upholding democratic values and human rights.  Reports also noted the government as saying India was open to engaging with those who recognise diversity.

The response comes a day after the US said Secretary of State Blinken will raise these issues in India. Blinken is arriving on July 27 on a two-day visit. He is scheduled to meet his Indian counterpart S Jaishankar and National Security Advisor Ajit Doval. He will also call on Prime Minister Narendra Modi.

Human rights and democracy are universal and extend beyond a particular national or cultural perspective.

Blinken's visit comes amid heightened pressure and attacks on the government following the release of the 'Pegasus' reports. The phone numbers of about 300 Indian users including journalists, politicians, officials and activists on a database of potential snooping targets by Israeli software Pegasus.

Dean Thompson, the Acting Assistant Secretary of State for South and Central Asian Affairs, told reporters on Friday that Antony Blinken will raise issues of human rights and democracy with Indian officials during the visit.

"Issues such as human rights and democracy are universal and extend beyond a particular national or cultural perspective. India is proud of its achievements in both domains and is always glad to share experiences," a source said.

"As a long-standing pluralistic society, India is open to engaging those who now recognise the value of diversity," it said.

Thompson had said the US will continue the conversation with India on the issues as it firmly believes that both sides have more values in common.

"With respect to the human rights and democracy question, yes, you're right; I will tell you that we will raise it, and we will continue that conversation because we firmly believe that we have more values in common on those fronts than we don't," he had said.

"We believe India is going to be a really important part of continuing those conversations and building strong efforts on those fronts in partnership as we go forward," Thompson had said in response to a question.

The sources said India will also engage with the US on other global issues like political and cultural rebalancing.

"We believe in equity and fairness, whether in development, climate change, or global decision-making," it said.

Discussions are also likely to cover working together in the UN, especially with India holding the Presidency of the UN Security Council in August.

It will be Antony Blinken's first visit to India after assuming charge as the US Secretary of State and the third by a high-ranking Biden administration official after it came to power in January.

US Defence Secretary Lloyd Austin visited India in March while US Special Envoy on Climate Change John Kerry travelled to New Delhi in April. Secretary Antony Blinken's visit reciprocates the visit by External Affairs Minister S Jaishankar to the US in May.