The actor's name had cropped up in the probe during the interrogation of drug peddler Shadab Batata. 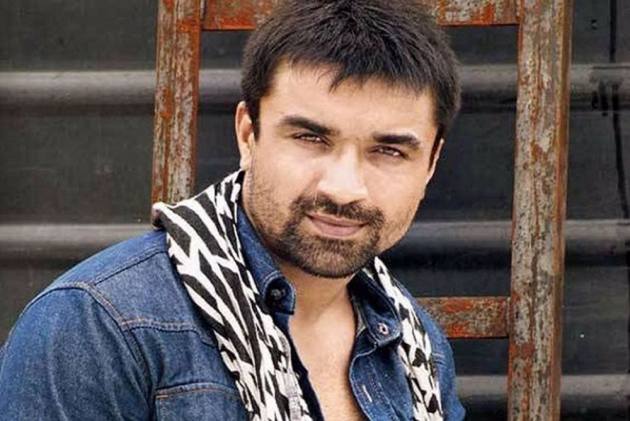 Bollywood actor and former Bigg Boss contestant Ajaz Khan has been detained by the Narcotics Control Bureau (NCB) in connection with a drug case, an official said.

The actor's name had cropped up in the probe during the interrogation of drug peddler Shadab Batata, he said.

The team also conducted searches at Andheri and Lokhandwala areas along with Khan in connection with the case.

Khan was taken into custody after he visited the NCB office on Tuesday.

His statement was being recorded by NCB officials and he is not arrested yet, the official said.

Khan landed in Mumbai only on Tuesday.

While speaking to media persons outside the NCB office in south Mumbai, Khan claimed he was not detained but himself came to meet the officers.