The court ruled that a minor's consent falls under a legal grey area as consent given by a minor is not valid in the eyes of law. 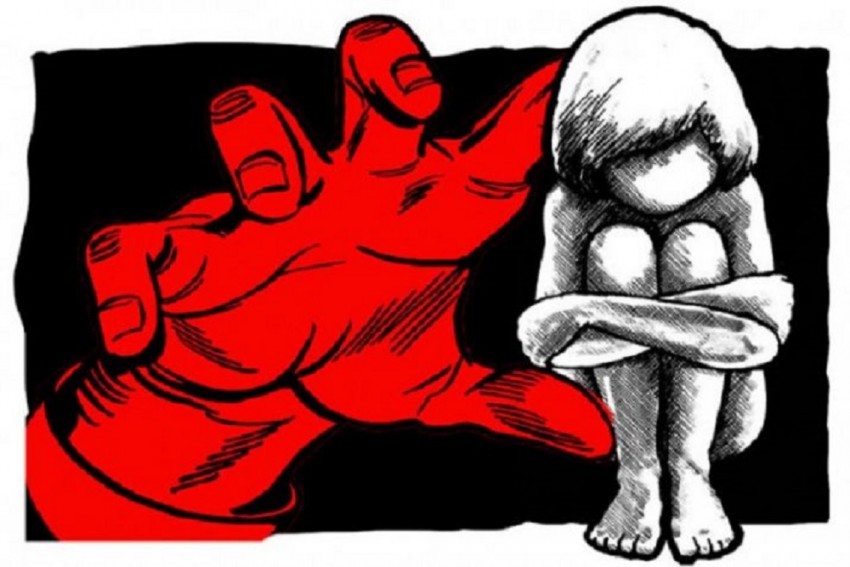 Ruling that a minor's consent falls under a legal grey area, the Bombay High Court suspended the order of rigorous imprisonment given to a 19-year-old boy for raping a cousin living with him.

The 15-year-old minor victim was living with her paternal uncle's family and in March 2018, an FIR was registered against the accused after the victim informed her teacher of the acts of sexual abuse carried out by her brother.

The victim, in the court, shared that she was sexually abused in September and October 2017 and again in February 2018. However, the medical examiner who examined the victim on the day of FIR registration did not notice any external injuries on her body.

The accused was convicted by a lower court but later moved the high court to seek bail. After considering all the evidence, Justice Shinde observed, "I am also conscious of the fact that consensual sex between minors has been in a legal grey area because the consent given by a minor is not considered to be valid consent in the eyes of the law".

The court, however, also observed, "In the case at hand, facts are distinctive. The accused and the victim live under the same roof. They are students. The fact that the victim resiled from her statement cannot be overlooked".

"Even her mother was unfriendly to the prosecution", the court added. The court further noted that "opinions of doctor that victim was subjected to sexual assault was subject to FSL report. The FSL report was not obtained till the conclusion of the trial." The court noted that during the trial also, the accused had been granted bail and he had "not misused it".