Family members of the injured people claimed that the six are supporters of the BJP and were attacked by Trinamool Congress activists. 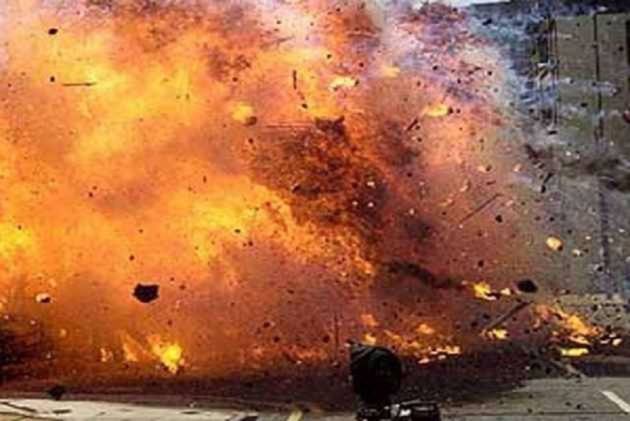 Six people were injured in West Bengal's South 24 Parganas district in a bomb blast when they were allegedly manufacturing bombs in a residential area of Gosaba village, police said on Saturday.

The incident took place at the residence of one of the injured persons on Friday night, a senior police officer said.

A preliminary investigation revealed that they belong to a political party, he said.

They are undergoing treatment at Canning Sub- Divisional Hospital, the officer said.

Family members of the injured people claimed that the six are supporters of the BJP and were attacked by Trinamool Congress activists when they were coming from a marriage ceremony.

"We are aware of the claims of their family members. It seems that they were manufacturing bombs when the blast occurred. We are investigating the matter and talking to local people," the officer said.