Delhi Police rushes the bomb disposal squad to Ghazipur Flower Market in East Delhi after the recovery of an unattended bag. 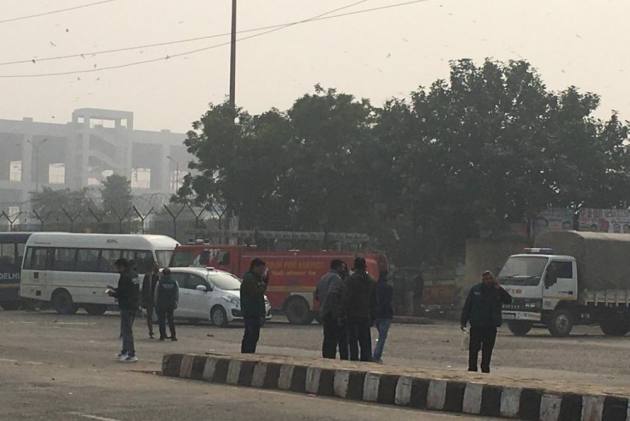 The incident comes ahead of the Republic Day celebrations in the national capital on January 26.

The security apparatus in the city is on high alert in the run-up to the event.

Fire officials said they received the information of the suspicious unattended bag which was spotted in the flower market at 10.19 a.m.

A senior police officer earlier said a suspicious metal box was found in the market. The officials from Special Cell of Delhi Police, NSG's bomb detection and disposal team and fire tenders soon reached the spot and cordoned the area.

"We were informed by the Delhi Police about the suspicious object around 11 am. The IED has been destroyed by using a controlled explosion technique. The samples of the IED have been collected and the explosive will be ascertained and informed to the Delhi Police," an NSG officer said.

Bomb suit-wearing NSG personnel were seen at the site where a bomb disposal container known as total containment vessel (TVC) was brought. 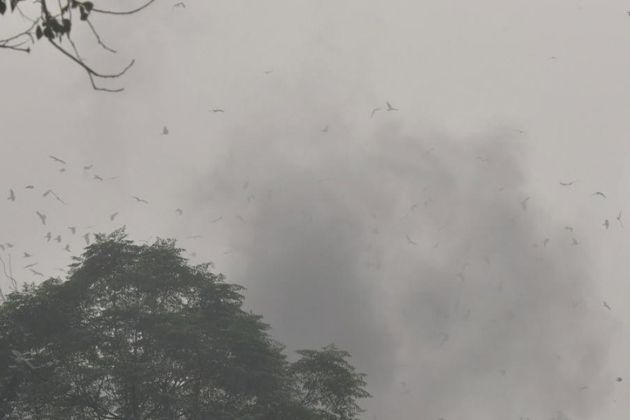