The call was reportedly made from UP's Ferozabad and efforts are on to trace the caller at the moment. 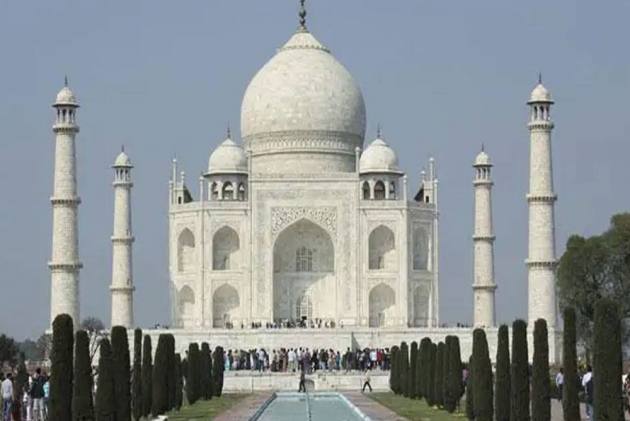 Over 1,000 tourists at the Taj Mahal were asked to vacate the premises on Thursday after authorities received a bomb threat. No explosive was found.

The officials said an unidentified person called the 112 emergency response number of the Uttar Pradesh police at around 9 am and claimed that a bomb was kept inside the monument that is conserved by the Archaeological Survey of India (ASI) and protected by armed personnel of the Central Industrial Security Force (CISF).

The call was reportedly made from UP's Ferozabad and efforts are on to trace the caller at the moment.

The Uttar Pradesh police immediately informed the CISF personnel, who asked the visitors to vacate the premises of the iconic 17th-century monument and launched anti-sabotage checks around 9:15 am.

"Nothing suspicious has been found and the checks are almost done," a senior CISF officer said in Delhi.

All possible locations in and around the Taj Mahal are being checked by the CISF, Agra police and a bomb disposal squad has also been called at the spot.