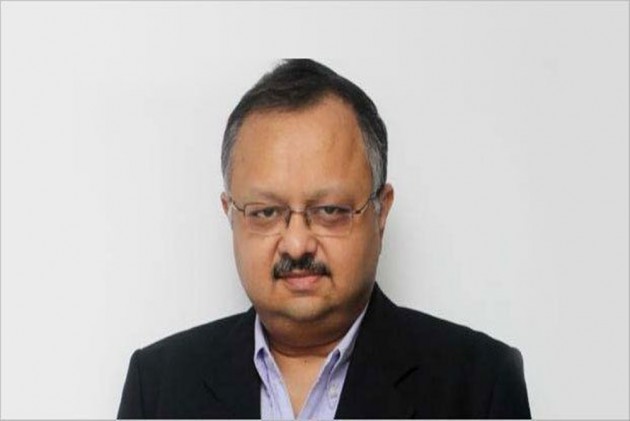 A single-judge bench of Justice Prakash D Naik granted Dasgupta bail on furnishing a personal bond of Rs 2 lakh and solvent sureties. The court allowed depositing of provisional cash bail immediately and Dasgupta will have to furnish solvent surety certificates within six weeks.

Dasgupta was arrested on December 24 on charges of criminal breach of trust and cheating.