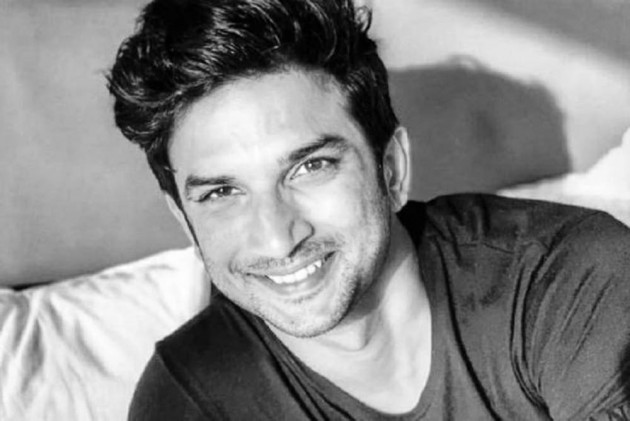 Anti-anxiety medicines given by one of his sisters on a fake prescription may have led to administration of psychotropic substances and contributed to the suicidal death of Bollywood actor Sushant Singh Rajput, Mumbai police had mentioned to Bombay High Court a few months back.

A division bench of Justices SS Shinde and MS Karnik, however, quashed the FIR against Meetu Singh, another sister of Rajput.

The court said while there was prima facie evidence against Priyanka Singh, the case against Meetu Singh does not stand.

The FIR was lodged against Priyanka Singh, Meetu Singh and doctor Tarun Kumar of Delhi's Ram Manohar Lohia Hospital by Bandra police in Mumbai on September 7 last year, based on a complaint filed by Rajput's girlfriend Rhea Chakraborty.

Recently, social media was flooded by pictures of Rhea getting back to the gym.

Rhea’s lawyer, advocate Satish Manshinde, said, “A petition filed by Priyanka Singh seeking quashing of FIR filed by Rhea Chakraborty for offences of forgery and violation of the NDPS Act by getting bogus prescription for illegally administered medicines to SSR was dismissed by Bombay High Court. We are satisfied with the verdict. It appears ultimately Rhea Chakraborty’s cry for justice and truth has prevailed.”