In May 2021, Tarun Tejpal, the Editor-In-Chief of Tehelka Magazine was acquitted by a sessions court in a case where he was accused of sexually harassing a female colleague. 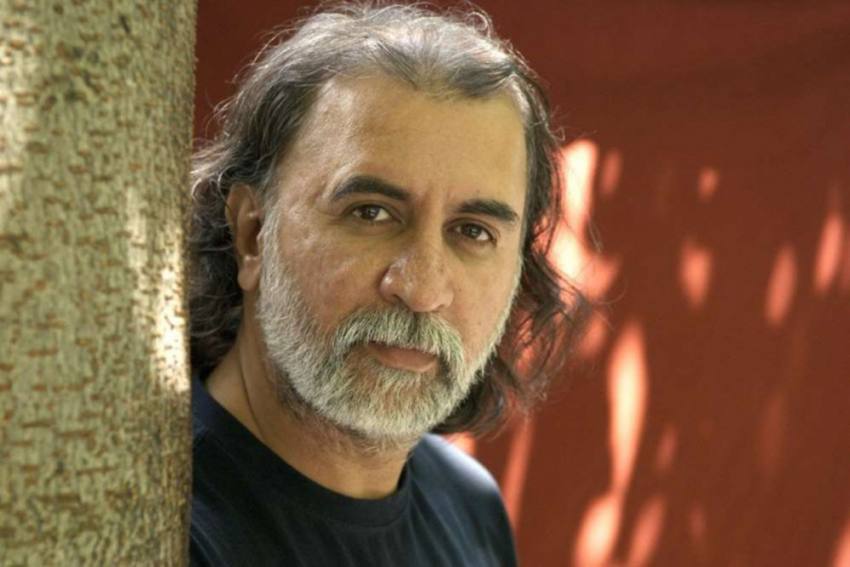 The Goa Bench of the Bombay High Court on Monday said it will hear virtually on October 27 the Goa government's appeal against journalist Tarun Tejpal's acquittal in a 2013 rape case.

A bench comprising of Justices M S Sonak and M S Jawalkar adjourned the matter till October 27 after Goa's Advocate General Devidas Pangam and a Tarun Tejpal's lawyer asked for another date of hearing.

Justice Sonak said the court will set up virtual hearing for the matter by the next date.
Solicitor General of India Tushar Mehta, representing the Goa government, will participate in the court proceedings from Delhi in the virtual hearing.

Tarun Tejpal’s Acquittal Has Made It Harder For Women To Fight For Justice: Indian Women’s Press Corp

Advocate General Pangam said the hearing on Monday was held to decide the next date (of hearing into the matter).

Before this, the HC had on August 31 adjourned the hearing on the appeal of Goa government against Tejpal's acquittal in the rape case till September 20, pending request before the Chief Justice for a hybrid (physical plus virtual) hearing into the matter.

The matter was being heard online before then.

This matter was taken up physically first time on August 31, in the wake of the Goa government relaxing several COVID-19 curbs.

Last month, Tejpal's submission before the HC sought an 'in-camera' hearing of the Goa government's petition challenging his acquittal in the case, and sought its dismissal while raising preliminary objections on its maintainability.

However, Solicitor General Tushar Mehta had at that time opposed Tejpal's request for the 'in-camera' hearing, saying the "country has the right to know how the institution dealt with the girl (victim)".

On May 21, 2021, a sessions court acquitted Tejpal, the former editor-in-chief of the Tehelka magazine, in the case where he was accused of sexually assaulting his then-colleague in a lift of a five-star hotel in Goa in November 2013 where they were present to attend an event.
Later, the Goa government filed an appeal against the judgement in the High Court.
(With PTI Inputs)