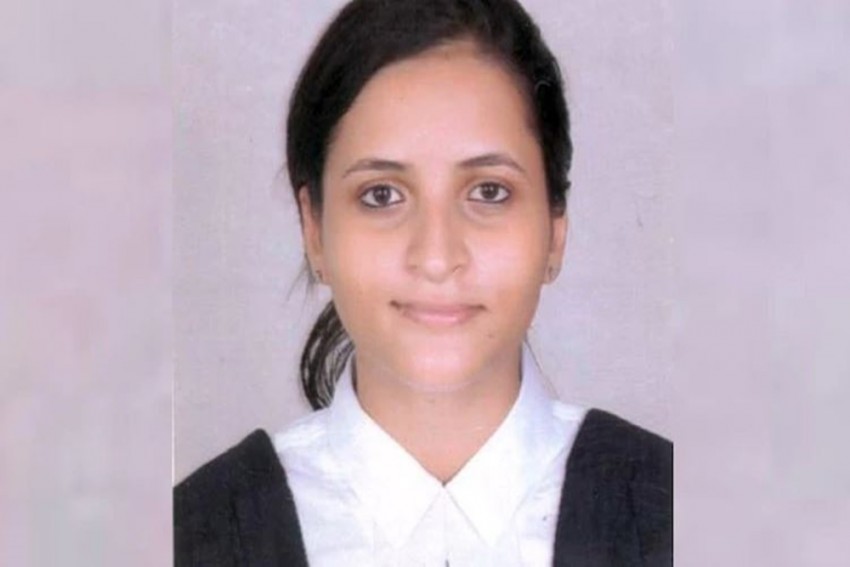 Nikita Jacob has asked for a copy of FIR in her request for protection from arrest. She also accused Delhi police of seizing several gadgets and documents when it visited her Mumbai home after getting a search warrant. The other accused, Shantanu Muluk has also approached the Aurangabad bench of the Bombay High Court to seek protection from arrest, NDTV reported.

Jacob in her plea sought transit anticipatory bail for a period of four weeks so that she can approach the court concerned in Delhi to apply for a pre-arrest bail.

All the three allegedly accused persons were involved in preparing and distributing the the Google document toolkit, Delhi police claimed.

According to police, Indian climate activist Disha Ravi, along with Lawyer Nikita Jacob and Shantanu held a Zoom call ahead of the Republic Day to plan social media conspiracy on the farmers tractor rally

In the toolkit document, various urgent actions, including creating a Twitter storm and protesting outside Indian embassies, were listed which were needed to be taken to support the farmers' protest.