The singer-turned-politician was not at his home when the incident happened. 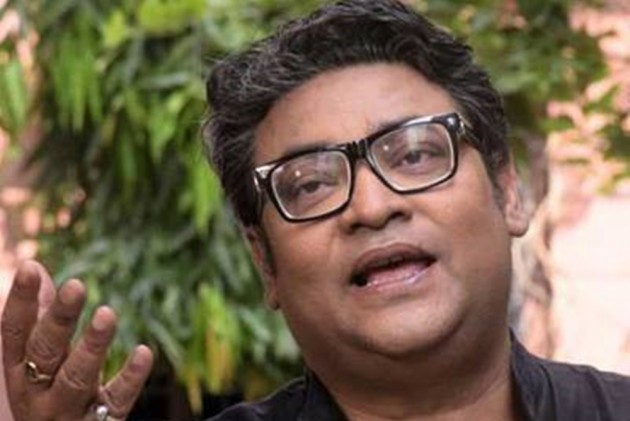 Police in West Bengal have arrested six people on Thursday after they came to know that some miscreants hurled country-made bombs near the residence of a West Bengal minister Indranil Sen in the city of Kolkata.

Six people were apprehended for their alleged involvement in the case and three two-wheelers and a cache of country-made bombs seized from their possession, a Kolkata Police officer said.

No one was injured when the criminals threw the bombs near the house of Indranil Sen, minister of state for information and culture, in Kasba area on Wednesday night, they said.

The singer-turned-politician was not at his home when the incident happened.

"We have identified these persons after scrutinising the CCTV footage of the area. We are interrogating them," he added.