The chief ministers of the region will be present at a meeting of the North East Space Applications Centre (NESAC), to be chaired by Union Home Minister Amit Shah, on that day. 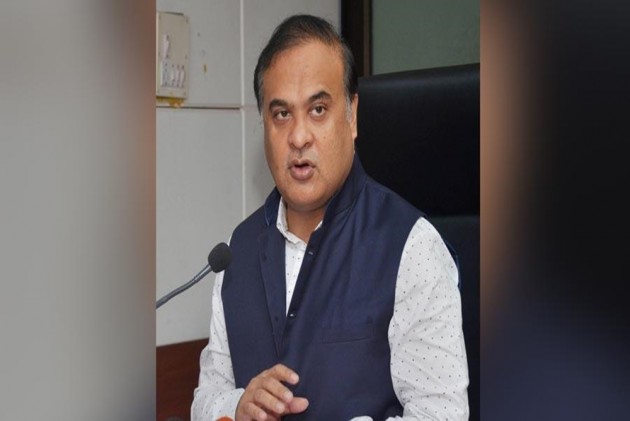 Assam Chief Minister Himanta Biswa Sarma commented on the situation along the interstate border with Mizoram and said that it is currently "fragile" and would take some time to resolve the disputes with the neighbouring state.

"The situation with Mizoram, however, is not conducive. We are not seeing eyeball to eyeball in Hailakandi district (bordering Mizoram). The situation is fragile. It will take some time with Mizoram," he said.

Tension along the inter-state with Mizoram in Cachar and Hailakandi districts of Assam have been escalating in the last few days over Assam Police's drive to clear land allegedly encroached by miscreants from across the border.

The chief minister, however, expressed optimism that some progress will be made in resolving boundary disputes with Meghalaya and Arunachal Pradesh when he meets his counterparts from these states of the North-eastern region on July 23 in Shillong.

The chief ministers of the region will be present at a meeting of the North East Space Applications Centre (NESAC), to be chaired by Union Home Minister Amit Shah, on that day.

The NESAC is a joint initiative of the Department of Space and the North Eastern Council (NEC) to augment development of the region by providing advanced space technology support.

Sarma said that he is expecting some headway during the talks to resolve the border disputes with Meghalaya and Arunachal Pradesh.

As far as the boundary dispute with Nagaland is concerned, the matter is in the court, he said.

An IED was hurled on an Assam government team visiting the border by suspected miscreants on July 10, while two back to back explosions were heard from across the border in the wee hours of July 11.

A high-level meeting between officials of both the states, including the chief secretaries and DGPs, was also held in New Delhi a few days ago on the issue.