Stating that the exercise was misunderstood as a solution for a 'complex issue related to national security,' Kishor said the NRC was implemented without paying attention to strategic and systemic challenges. 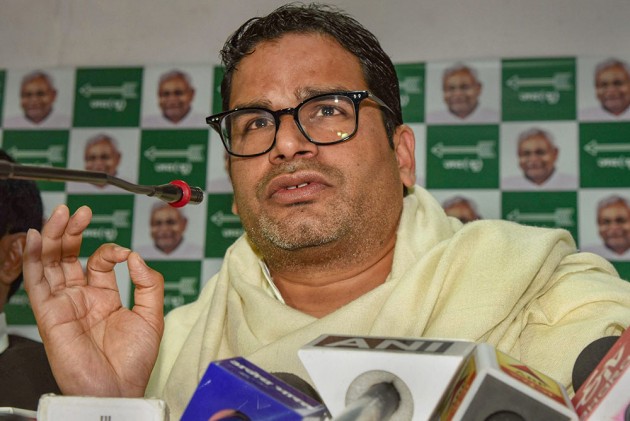 Poll strategist and JD(U) vice president Prashant Kishor on Sunday termed Assam's National Register of Citizens (NRC) as "botched up" which has left "lakhs of people as foreigners in their own country."

Stating that the exercise was misunderstood as a solution for a "complex issue related to national security," Kishor said the NRC was implemented without paying attention to strategic and systemic challenges.

"A botched up NRC leaves lakhs of people as foreigners in their own country! Such is the price people pay when political posturing and rhetoric is misunderstood as a solution for complex issues related to national security without paying attention to strategic and systemic challenges," he wrote on his Twitter handle.

Kishor's words are in line with that of his party which has opposed the exclusion of over 19 lakh people from the NRC in Assam, most of them are Muslims.

The supplementary list to the NRC in Assam was published on August 31 which excluded a little over 19 lakh people from the list. At least, three crore people have been found eligible for inclusion in the final list.

Those who have been left out can appeal before the Foreigners' Tribunals within 120 days.