Both in their teens, they had befriended each other through social media. 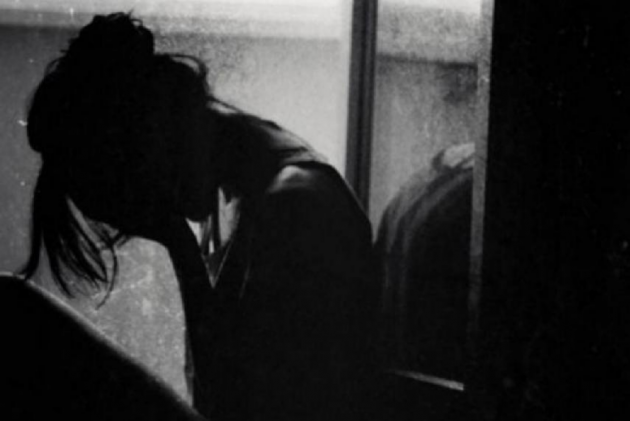 A 14-year-old girl was allegedly raped by a 19-year-old boy in Madhya Pradesh’s Dewas, police said on Sunday.

Both in their teens, they had befriended each other through social media.

According to police, the accused Mustafa Mansoori took the girl to a temple on the pretext of worship on Saturday and allegedly raped her behind it.

The boy, who has been charged under IPC and Protection of Children from Sexual Offences (POCSO) Act provisions for rape and criminal intimidation, was arrested on Sunday morning, police said. (With PTI inputs)