Boy Who Hurled Grenade In Jammu Is Juvenile, Says Was Paid Rs 50,000 By Hizb Militant

During interrogation, the juvenile told the police that he had been paid Rs 50,000 by a Hizbul Mujahideen militant for throwing the grenade, the officials said. 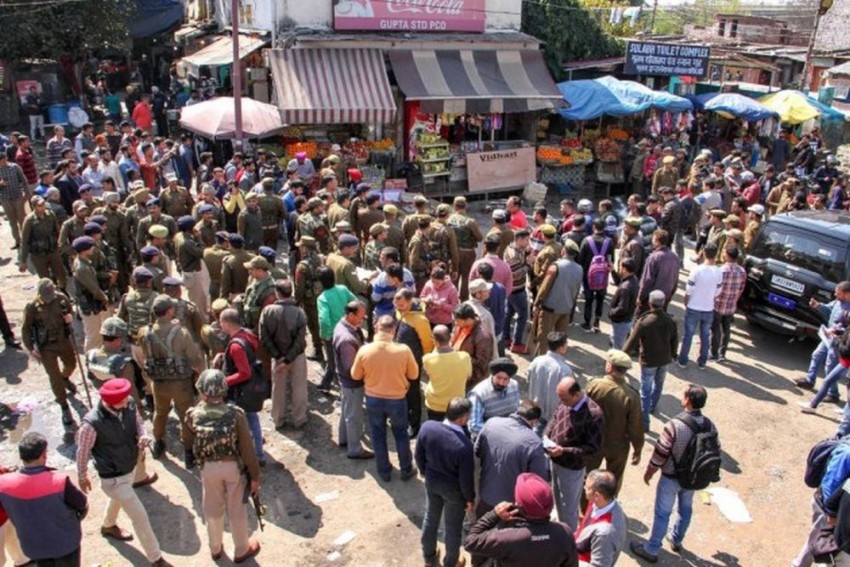 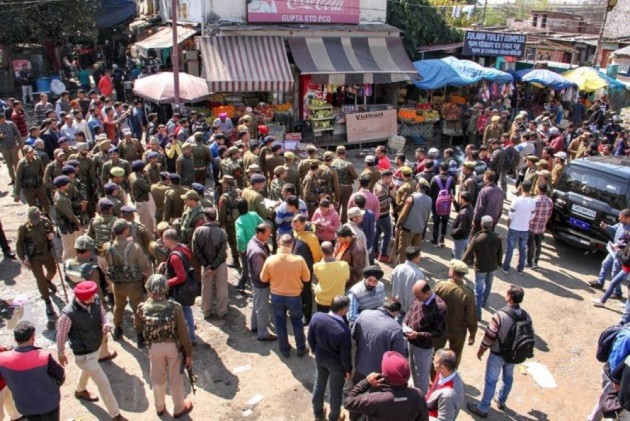 The Kashmiri teenager who allegedly lobbed a grenade at a bus stand in Jammu on Thursday, killing two men, us under 16 years of age and has told interrogators that he was paid Rs 50,000 by a Hizbul Mujahideen militant for it, officials said Friday.

This signals that terror groups have again started using underage boys for creating terror among the people in Jammu and Kashmir.

The boy, who will turn 16 on March 12, was apprehended while fleeing after hurling the grenade at the bus stand that left two people dead and 31 others injured Thursday.

During interrogation, the juvenile told the police that he had been paid Rs 50,000 by a Hizbul Mujahideen militant for throwing the grenade, the officials said.

The officials said his Aadhaar card and other identity proofs, including school records, show his date of birth as March 12, 2003.

The interrogators will now conduct an age test on the boy before initiating legal proceedings against him, they said.

According to the investigators, self-styled district chief of Kulgam's Hizbul Mujahideen outfit Fayaz had passed on a grenade to an overground worker, Muzammil, for lobbing at a crowded place anywhere in Jammu.

Muzammil had developed cold feet and refused to throw it. He was then instructed to pass on the grenade to the boy who was codenamed "chotu".

The picture of juvenile was shown to Muzammil, who is at present in police custody, and he identified him as the person who had received the grenade, the officials said.

This was the third grenade attack by terrorists on Jammu bus stand since May last and it comes just three weeks after the Pulwama terror strike on February 14 that killed 40 CRPF jawans, bringing India and Pakistan on brink of war.

The attack was carried out around 11.50 am resulting in the death of Mohammad Sharik, 17, and and injuries to 32 others, including 11 from the Valley, 10 from Jammu and others from outside the state. One more person identified as Mohammad Riyaz succumbed to his injuries this morning.

The arrest of juvenile indicated that militant groups will be using underage boys for throwing grenades as they can escape the stringent punishment from law.

The boy is the eldest among the three children. He was studying in class ninth and his father is a painter by profession.

As per the law, he will be sent to a juvenile home and the state government might file a petition before an appropriate court asking for his trial under stringent anti-terror law provisions.

Terror groups in the state had been hiring underaged boys in early 2000 who were used for throwing grenades at security forces for a handsome monetary considerations.

However, the practice had come to an end by 2009 after police carried out effective counselling of parents in areas highly-infested by terrorism.