All Jharkhand Students Union chief tells Outlook the reasons behind breaking ties with the BJP. 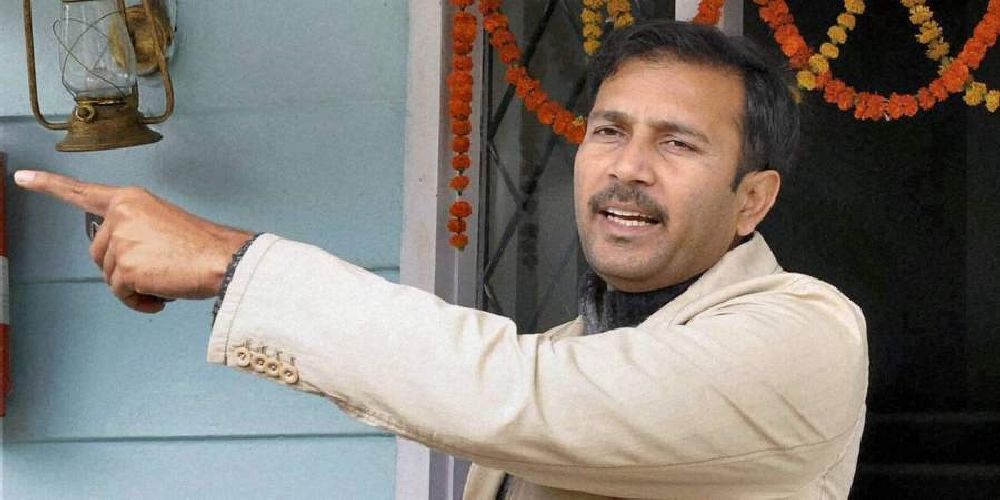 Ahead of Jharkhand polls, Sudesh Mahto, President of All Jharkhand Students Union (AJSU) says that post-election, his party is willing to join hands with anyone, who fulfils the aspirations of the state. AJSU, a long-time ally of the BJP, called it quits after the seat-sharing talks between the two parties fell through. The first phase of the Jharkhand Assembly elections will be held on November 30.

In an interview to Outlook, Sudesh Mahto discussed reasons for breaking ranks with BJP and also dismissed talks of a friendly fight with the Saffron party.

Q) You parted ways with BJP after being an ally for 19 years. What went wrong?

I am feeling good after snapping ties with BJP. The BJP failed to fulfil the promises it made to the voters. There are two reasons that led to the split. We had major differences regarding seat-sharing. I was more disenchanted with the government’s failure to live up to its promises. I don’t want to sacrifice the interests of my party for the sake of power. BJP has to first fulfil the state’s aspirations.

How can they say that? I made many sacrifices for BJP during the 2014 Assembly elections. I agreed to their conditions for the sake of a stable government in the state. Raghubar Das government completed its full term in office because of our support. Our seat-sharing talks failed as they were not ready to concede the seats, we were confident of winning. The BJP should come clear on whether they need Mahto only for votes.

They should remember that the BJP wouldn’t have made government in the past years without our help. I have only extended support to them till 2014. I was never part of NDA till 2014. I have always contested separately.

Q) Grape wine is that there is a friendly fight between BJP and AJSU. That’s why BJP hasn’t fielded candidates in Silli, where you are contesting from?

There is absolutely no basis for such talks. Both the parties have made stand very clear that we are going alone in this election.

Q) Is it the fall out of Maharashtra and Haryana results? Are you trying to increase your tally and voter base by going alone?

Every party wants to increase its vote base. I also do that. I don’t want to take examples of any other state. But I am working for the welfare of Jharkhand.

Q) The BJP and the AJSU have been allies ever since Jharkhand became a state in 2000. Even after being part of the government, you were always critical of it...

They (BJP) should understand that even after being a part of the government for the last five years, why I had to come out in the street against them. There is a huge disappointment among people as the government didn’t give priority to the natives in jobs. Tribals are also unhappy. The government proposed changes in the Forest Right Act. Though they dropped it after protests, people have realised that it’s on their agenda.

Our party has been fighting for the cause of the state for many years. We have a commitment towards former Prime Minister Atal Bihari Vajpayee, who supported us in getting the statehood.

Q) In case of a hung verdict, Will you join back BJP?

I am not averse to join any party who will fulfil the aspirations of our state.

Q) Who is your main opponent? BJP or the opposition alliance of JMM, Congress and RJD?

JMM and Congress looted and tried to sell the state. Their alliance is against the people. Lalu Yadav and Congress were in strong opposition to form Jharkhand. I cannot go with them. We will go alone. My decision to go solo was welcomed by everyone.

Q) Prime Minister Modi and Home Minister Amit Shah are the star campaigners of BJP. Do you think the SC verdict on Ram Mandir going to be the main focus of the campaign?

We respect the court’s decision on Ram Mandir. But people will vote on the basis of local issues and the government’s performance. Let them make more hospitals and schools. Only that can derive results.