Breast Cancer: Do You Need Genetic Testing To Assess Your Risks?

Genetic tests can be undertaken even before the cancer is developed, as a gene mutation, if inherited, would be present since birth. 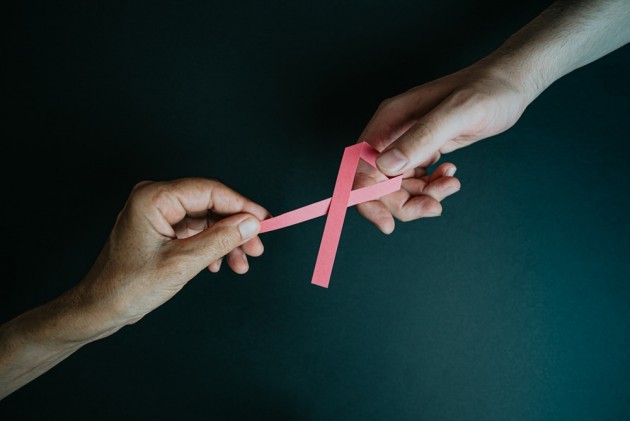 Cases of breast cancer have been steadily rising in India for the last two decades. It has been estimated that by the year 2025, about two lakh new cases of diagnosed breast cancer will be added in India.

Breast cancer is the most commonly occurring cancer among women. Over 10 percent of breast cancer cases are hereditary.

Fortunately, a genetic test is available that can help assess one’s risk of developing cancer by detecting a mutation in associated genes.

NMC vs MCI: Medical Education Is The Collateral Damage

Should Govt Collect 18% GST On Health Insurance During Covid-19?

Dr Tushar Patil, consultant medical oncologist, Sahyadri Hospitals, Pune, says, “We all would have heard the term “Cancer can run in families”, and hence a genetic test identifies the gene mutations that “run in families” and are associated with breast cancer.”

Besides, there are other genetic tests that are performed on the tumour tissue to understand the acquired mutations, but that is for some other applications.

Dr Patil says that a genetic test is basically a “hereditary risk assessment”.

Oncologists say that a genetic test just reveals the presence of a genetic mutation in an individual, which in turn depicts if there is an increased risk of developing cancer.

These tests can be undertaken even before the cancer is developed, as a gene mutation, if inherited, would be present since birth.

Various studies have shown that a woman is at a 12% risk of developing breast cancer throughout her life. This is known as the population’s average risk.

But is it advisable for every woman to get herself tested for these genetic mutations?

Dr Patil says, “I do not recommend every woman to go through this testing. It is important to be observant about the trend in the family.”

“If there have been multiple cancer cases on the same side of the family, which include cancers such as breast, ovarian, prostate, or pancreatic, there is a high chance that there might be a gene mutation running in the family,” he adds.