The accused is said to be in business of selling and breeding of dogs. He has been identified and booked. 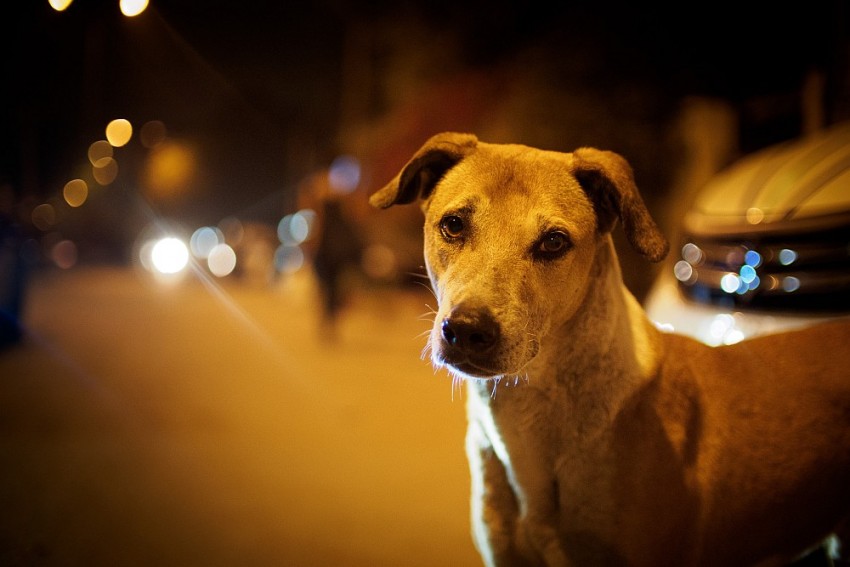 A horrifying video, also shared by BJP MP Maneka Gandhi, shows a masked man running his car over a dog. Reportedly, the dog later died of injuries. The video has been widely shared on social media.

Gandhi on Tuesday shared the video, following which the culprit was booked in Kapurthala.

In her tweet, Gandhi said, "He is a breeder and seller of dogs for dog fights. This is what he does to dogs when they are no longer useful. This dog died after 30 minutes of being in excruciating pain."

The accused, identified as Gurjinder Singh, has been booked under relevant sections of the Prevention of Cruelty to Animals Act and the Indian Penal Code (IPC) on the complaint of a representative of the People for Animals, police said.

Singh, a resident of Dandupur in Kapurthala, is absconding, they said.

"We have registered a case in this regard," Kapurthala Senior Superintendent of Police (SSP) Jaspreet Singh Sidhu told PTI over phone.

The case has been registered at Talwandi Chaudhrian police station in Kapurthala.

The accused is said to be in the business of dog breeding, a police official said.