The BJP leader alleged that the bribe taken by OSD goes into the pockets of Manish Sisodia. 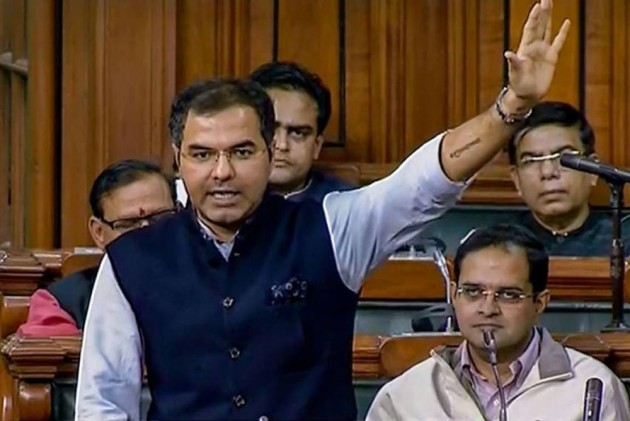 BJP leader Parvesh Verma, who was banned from campaigning for Delhi Elections twice by the Election Commission, accused AAP leader Manish Sisodia of bribery and sponsoring 'Biryani' for protesters in Shaheen Bagh.

Verma said that the Officer on Special Duty (OSD) arrested by the CBI on bribery charges is just a face, "the one who gets all the money is Manish Sisodia".

"With this money, he sponsors Biryani for Shaheen Bagh protsters," Verma said.

'CBI Should Get Him Punished Strictly': Manish Sisodia On OSD's Arrest

Shaheen Bagh, Where The Indian Muslim Has Found Her Voice And A Deeper Sense Of Citizenship

The statement comes a day before Delhi goes to polls.

The parlimentarian from the Bharatiya Janata Party had earlier stirred a controversy saying that if BJP comes to power in Delhi, the protesters at Shaheen Bagh will be cleared within an hour. Referring to the protesters, he claimed "they will enter your homes and rape your daughters and sisters."

Verma had said that Kejriwal was provoking people to pick up guns and incite riots in Delhi.