The police said the brother of the girl ended his life, after he came to know about the alleged incident through an audio clip. 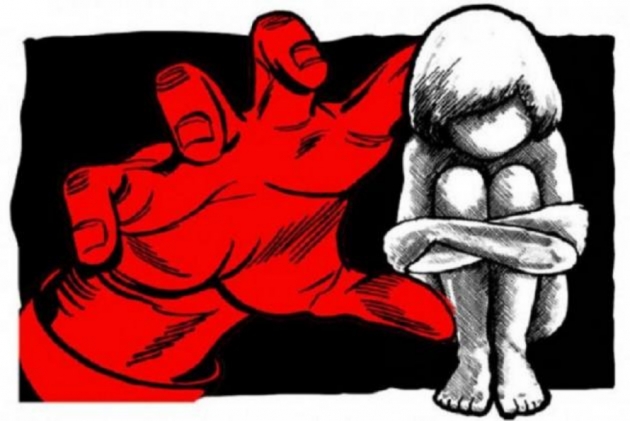 In a shocking incident a brother of a minor girl committed suicide in Rajasthan’s Jalore after coming to know that his sister was allegedly raped by their father, police said on Sunday.

The brother of the girl ended his life after he came to know about the alleged incident through an audio clip, in which she is purportedly narrating the whole episode to her aunt, according to the police.

The police have begun investigation into the matter after the 32-minute audio clip went viral on Saturday.

On the same day, the girl's brother committed suicide by jumping into the Narmada canal in the Sanchore area of the district, a police officer said.

The girl's father had fled from home before a police team reached there, the officer said, adding that a hunt for him was on.

According to the police, the statement of the girl was being recorded.

In the purported audio clip, the girl tells her aunt that on one occasion her father took her in his car on the pretext of buying her a mobile phone and raped her. It was not clear from the conversation when the alleged incident took place.

She also says that her mother had asked her father to take her brother along on that day, but he refused.

The girl is also heard telling her aunt that her father made sexual advances even when she would be in sleep.

She claims that her father neither let her go out of the house alone nor let her speak to anyone in the family.

In the purported clip, she also tells the aunt that her mother had scolded her when she yelled at her father over his behaviour. (With PTI inputs)