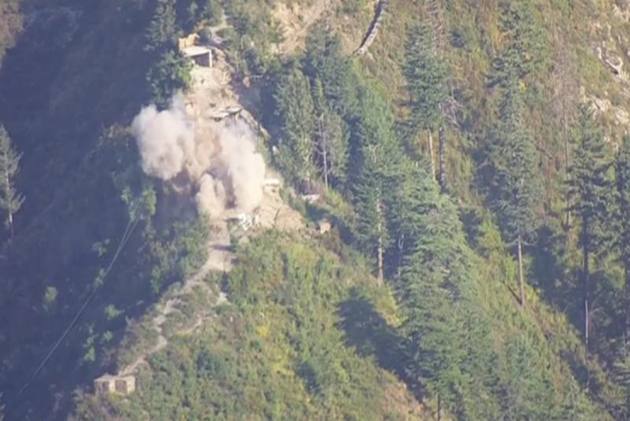 At least six civilians, four Indian Army soldiers and a BSF trooper were killed in the multiple incidents of cross-border shelling across north Kashmir on Friday. Dozens of civilians have been wounded in the cross LoC shelling, which locals termed “unprecedented”.

The shelling is continuing along the LoC in Uri, Gurez and Poonch areas of Kashmir. 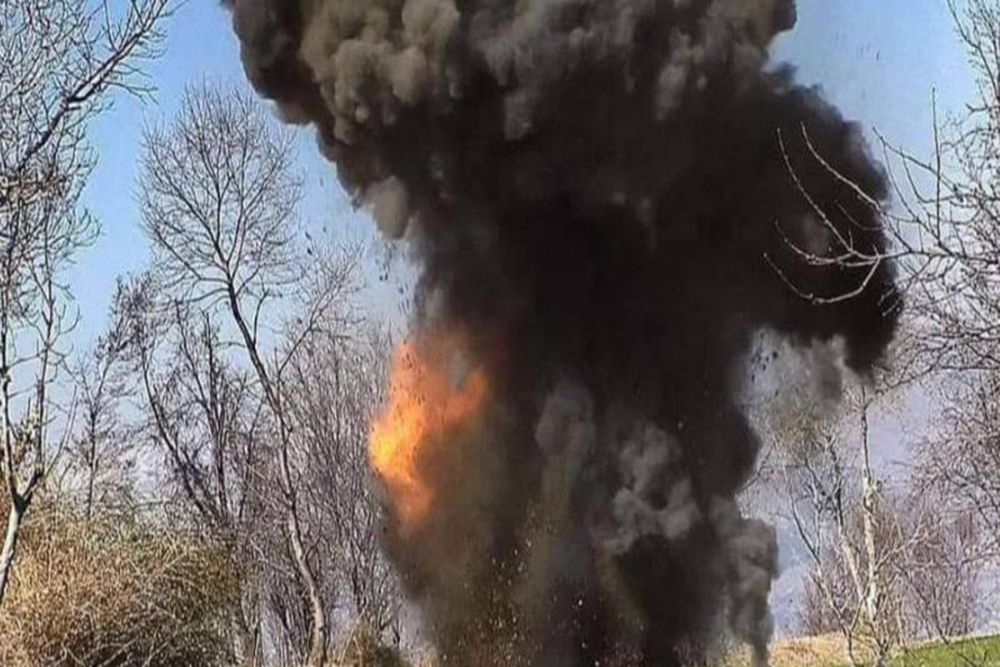 Peoples Conference condemned and expressed deep and grief and anguish over shelling on civilian areas along the Line of Control. While terming the flare-up on the LoC “highly unfortunate and deplorable”, Peoples Conference said that targeting the elderly, women and children is not only uncivilized but also inhumane and barbaric.

The cross-border shelling was also witnessed in the Gurez sector. The residents in Uri said that many of them have left their village in the biting cold to escape the shelling.

“The government over the years has failed to provide us bunkers that are a must for people living in border areas. We die every time there is shelling but no one is listening to our plight because we do not matter to those who live in luxury. Every government has failed us,” a resident of Silikore village said.