Despite repeated warnings, the intruder kept moving towards the border fence and was fired upon by BSF troops 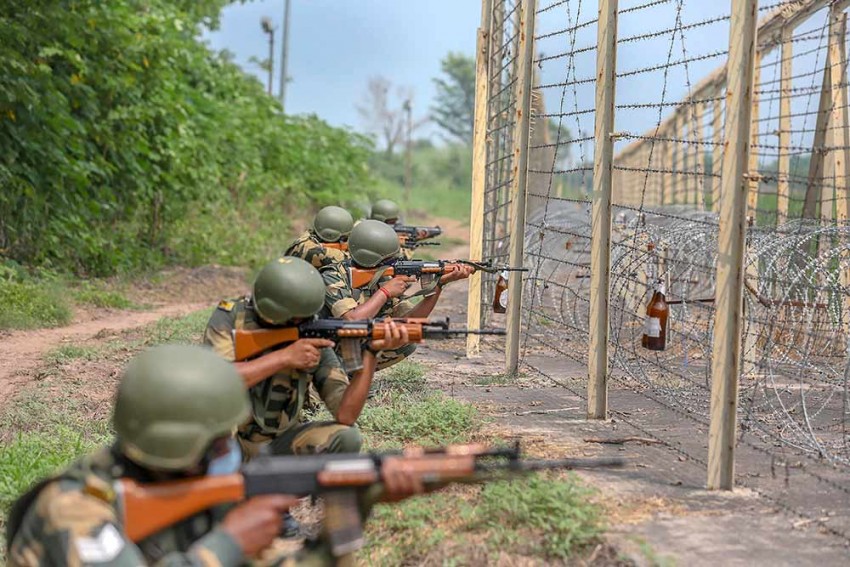 According to the officials, the incident took place near the Chak Faquira border post (border pillar no 64) in the Samba sector around 9:45 am

"Despite repeated warnings, the intruder kept moving towards the border fence and was fired upon by BSF troops. Body of one Pakistani intruder has been recovered," a BSF spokesperson said.

The spot where the body was found is around 40 metres from the International Border on the Indian side, the officials said.

Another Pakistani intruder was similarly killed here in November 2020, while an underground tunnel was also detected in this region very recently, an officer said.